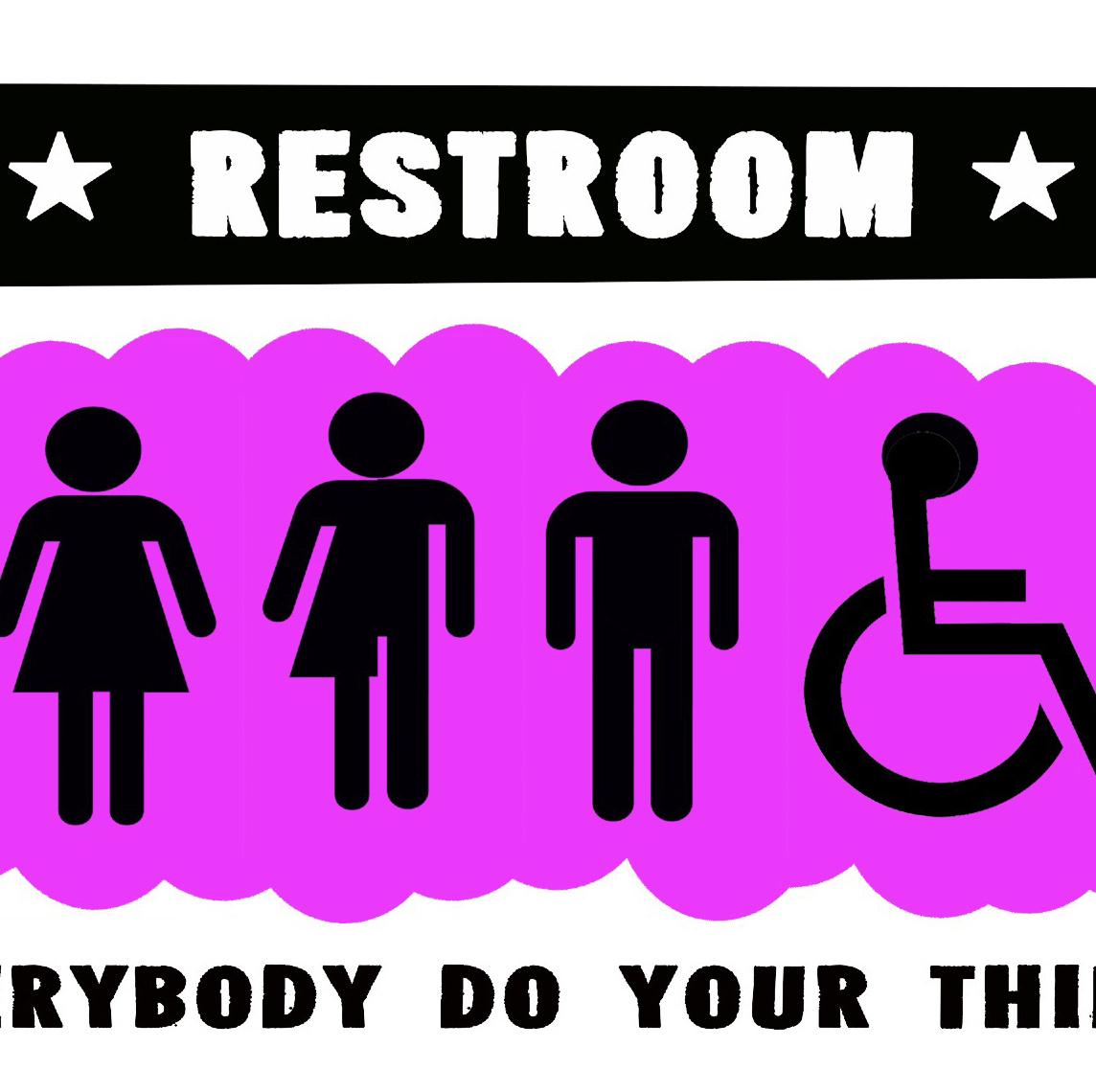 Is it time for gender neutral toilets?

Gender segregated toilets are something we take for granted, but D H Kelly argues that gender neutral public toilets might be better for everyone Adequate bathroom provision allows people to operate within the public sphere; to conduct our lives away from home, to stay all day working in a particular building. It’s not so long ago that some work places – and even large areas of towns and cities – had no or very few toilets that women could use. In 1900, public toilets were built in Leceister Square that provided 27 urinals and 13 cubicles for men and just seven cubicles for women. Today, lack of access to safe toilets remains a global problem for women and even in the UK, there are still many workplaces, public buildings and restaurants where there is no accessible toilet.

Over in the US right now, there’s an awful lot of talk about transgender people and bathrooms. According to Autostraddle, there have been 14 anti-trans bills introduced into state legislature (that is, brought forward for debate) since the beginning of 2016, attempting to enforce gender segregation in school and university campus bathrooms along a rigid and illogical biological binary. The one positive to come out of this latest wave of bigotry is an increased discussion of gender-neutral restrooms, which are not all that uncommon in the US, but extremely rare here in the UK.

Because I usually need to use accessible toilets, I am used to gender neutral or unisex toilets. Only once have I found an accessible cubicle at the end of the line in the Ladies, but that wouldn’t be much use for a disabled woman with a male assistant. Under UK law, a unisex toilet has to be in a self-contained room with a proper door, rather than a cubicle door you could pass the bog roll under. I’m guessing this is about historic ideas of decency – if you stand or sit in a queue outside the accessible toilet, you can still hear the occupant’s bathroom noises, but it’s muffled.

Thus gender segregation separates my toilet facilities out, making them take up more space and structural work than is absolutely necessarily, thus discouraging some businesses and organisations from even bothering. For men, it creates a quandary when any little girl in their care needs the toilet – women can take young boys in the Ladies because they won’t see anyone’s genitals, but a man faces either entering the women’s toilet himself or bringing a girl into a room where she might see (and possibly comment on) the penis of a stranger.

Then there’s non-binary non-disabled people who must misgender themselves whenever they want to spend a penny and who, along with anyone of a vaguely androgynous appearance, entering a public toilet is running a gauntlet; will anyone notice them? Will anyone respond with alarm? Will anyone respond with aggression? Transphobic US politicians talk of protecting cisgender women and girls from sexual assault, although trans people are far more likely to be harassed or assaulted in bathrooms.

The shelter, relative privacy and access to running water that public toilets provide have made them useful places to have sex when folks have nowhere else to do it, but in the Ladies, women remain fully-dressed outside locked cubicles. These are rooms where people may walk in at any time. Currently, there’s nothing stopping men entering the Ladies (and indeed, the laws proposed in the US would force trans men to do so) and although sexual violence can and does happen literally anywhere, outside of horror movies, ongoing drug deals and norovirus epidemics, public toilets are relatively safe.

Incidentally, I have twice encountered men in women’s public toilets. The first time was on my arrival in Scotland on holiday at the age of seven. I had already been thinking a lot about Scottish public toilets; under the allusion that Scottish men wore kilts all the time, I worried that the stick-figures on the two doors would be identical. In a roadside cafe just over the border, I observed that none of the men wore kilts and the toilets had the usual male and female signs. Then, as I went into the toilet myself, a man passed me on his way out. I decided that this cafe catered for tourists, but this was a Scottish man – appropriately trousered for a journey into England – and so didn’t understand the system.

The second time was on my first toilet stop inside France as a French Exchange student. The Hommes at the crowded service station had a plumbing problem so we had to share. The French were rather more relaxed about it than I imagined the British would be – that is to say, the French were entirely relaxed about it, whereas us foreign teenagers pretended to be scandalised. But of course, it didn’t make any difference to anyone.

[Image features the words “Restroom” and “Everybody do your thing” repeated above and below two rows of stick figures. On the first row we see perhaps a robot figure with cat ears, along with a skirted presumed female figure, a half-skirted presumed non-binary figure and an unskirted presumed male figure. The second row features the female, non-binary and male stick figures, along with a wheelchair-using figure. This image belongs to Ted Eytan, was found on Flickr and is used under a Creative Commons License.]