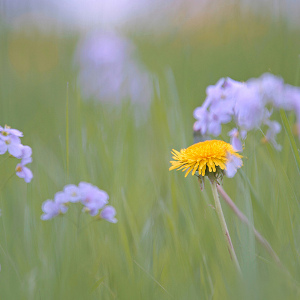 That white-skinned girl is my daughter 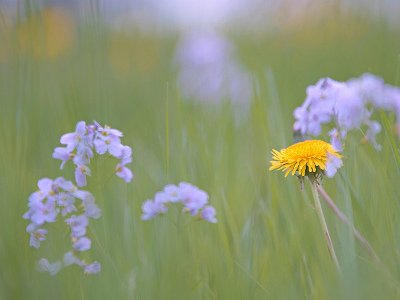 I am a brown-skinned Asian woman with a white-skinned 16-year-old biological daughter. The word “biological” is a conscious inclusion because very often it doesn’t occur to people that she is my daughter.

When pregnant I was naïve about the complexity of bringing up a mixed race child. My very early years of mothering were monochromatic. The trigger point occurred when I was first asked about my “nanny job”. A brown-skinned woman with a white child? It was as if child-rearing that involved two contrasting skin colours could only be done for monetary purposes.

After that incident, which was a foreteller of similar questions being asked of me, I started to incorporate a cultural dimension to my mothering to get my little girl to recognise her mixed race heritage. This involved a game where I, Tamil by origin, would pretend to be a wolf that chased her because it wanted to play with half-Tamil children. Stories at bath time were about elephants, magic and faraway places.

Despite those cultural moments she did not fully understand that her physiology was mixed race. I discovered this when she came home from school during her Reception year and told me that she and her friends had been playing a game whereby they had clasped their palms, shaken their heads from side to side while uttering the words, “Goodness Gracious Me”.

I tried to explain why this was wrong (under any circumstances it would be wrong). She insisted that she could not be half Indian because her skin was white. People with my skin colour were ‘others’ to her. I could not fault her because society thinks in terms of black/brown or white.

As the years have gone by, more and more layers of complexity have been added to my parenting. Society does not expect her to be brought up in an Asian manner. Her skin colour determines how she is treated and that is as a white girl. Often it feels as if a cultural battle is taking place within our home.

There is an imperceptible pressure on my mothering to conform totally to a white-dominated cultural practice. While I respect this dominant culture I do wish that I could impart more than a flavour of my Asian heritage in my parenting. My sentiments, though, are rather Utopian. My life as an Asian woman has been sometimes marred by both unconscious bias and straight-out racism. Quite often I have been thankful that my daughter will never be subjected to this. Parenting a mixed race child heavily involves paradoxical thoughts.

In 2014 a white father wrote about how he hoped that his biracial son’s skin would stay white. This father subsequently wrote about seven scenarios that he did not want his son to have to go through.

In a similar vein I am pleased that my daughter won’t have to experience the five following things:

In my perfect world there would not be a presupposed link between skin colour and a particular culture and people like me would be able to parent a fusion of cultures that would be seen to be the norm.

The photo is by Anne and is used under a creative commons licence. It shows a yellow dandelion among other flowers, which are all purple with several small blooms on each stalk. They are in long grass.