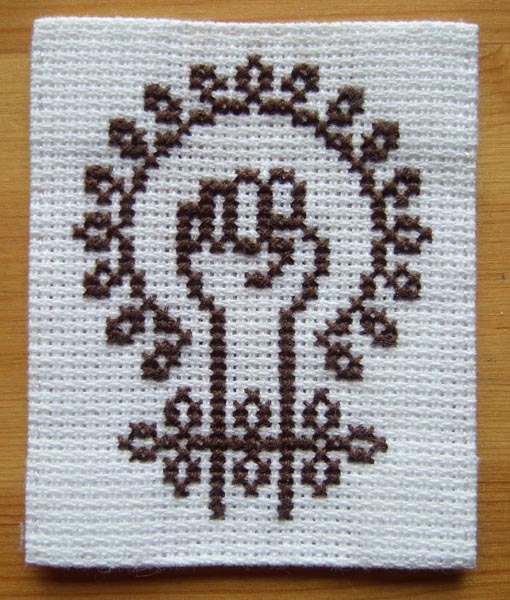 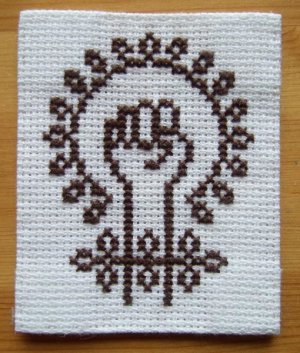 Welcome to another weekly round-up, where we share (what we see as) the most interesting and important articles and essays from the previous seven days. This week’s collection of links includes everything from misogyny and homophobia in hip hop, to Latina feminist rock bands. We’d love to hear your thoughts on either (or both!) of these subjects or on any of the other issues covered.

For those of us who love hip hop, but hate misogyny & homophobia (Black Girl Dangerous)

Ableism at the Feminist Table: What Are Ableism and Accessibility, and Why Do Feminists Care? (KSUWomensCentre)

What It’s Really Like to Work in Hollywood*(*If you’re not a straight white man.)(New York Times)

From the article: “I want to fill my desire to write vibrant, flawed characters, but then also be a role model to young people. It’s stuff that I think about all the time. Some people don’t have to think about this at all.”

“You Will Be Tokenized”: Speaking Out About the State of Diversity in Publishing (Brooklyn)

From the article: “You end up writing off your identity and your own story as something that makes you valuable to your job. You actually start thinking about it as a liability. If I had only grown up reading beach reads by and for white women, I would be so much better at my job.”

From the article: “I’ll go through the projects that are out there, and it will be four men for one woman. So when you have that few parts, that’s why women feel like they have to say yes, because they want to work. The real issue is women don’t have the luxury to hold out, because if they hold out, then what are they going to do? Are they going to not work for the rest of the year? If they don’t work for the rest of the year, they’re not in demand.”

All you see in me is death: The importance of Latina feminist rock bands (Impose)

Why We Smile at Men Who Sexually Harass Us (Medium)

Who cares for feminism? (Melissa Gira Grant at Pacific Standard)

Where do women belong in Indian cities? (Open Democracy)

Asiya Islam, the writer of the above piece, was previously features editor for the F-Word. You can read more of her writing HERE.

Virtual reality could be a solution to sexism in tech (Quartz)

Responsible self-promotion: negotiating the relationships between self and Other, myself and ‘my’ work (gender, bodies, politics)

From the article: “Stories matter. Stories about beautiful, thin girls who look as though they suffer from an eating disorder and who get the help they need and are then cured (often while remaining at a sufficiently light weight to be deemed socially pleasing) obscure the ugliness and complexity of a set of disorders which are not just about weight but about having a damaging relationship with food, with your mind, and with your body.”

From the article: “During the past decade, women have increasingly relied on the internet to protect themselves against violent or unpleasant clients, turning to sites such as National Ugly Mugs and to those such as Adultwork and Escort Ireland which show how colleagues have rated men’s behaviour. “It might say ‘lovely guy, very punctual; would definitely see him again’. It’s a bit like eBay; both sides leave feedback. We have a number of online screening processes, but clients [in Northern Ireland] are point-blank refusing to use those systems. They are paranoid about anyone coming across their activities online. It is hugely problematic,” [Laura Lee] says.”

The image is used under a creative commons licence with thanks to Cross-Stitch Ninja on Flickr. It is a cross-stitch design in black cotton depicting a hand raised and balled into a fist in traditional sign of solidarity and support.