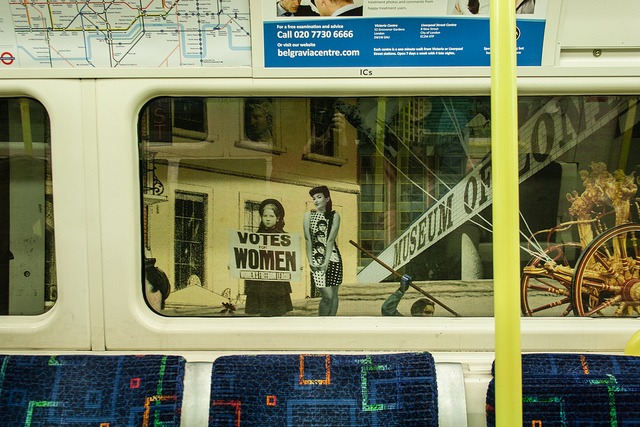 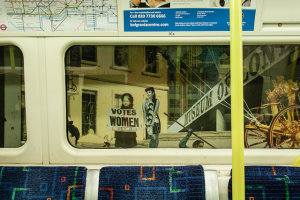 Happy International Women’s Day and welcome to another weekly round-up! This week’s selection of links from the previous seven days includes everything from The Sun’s Oscars cleavage rating to Zoe Saldana’s portrayal of Nina Simone. We’d love to hear your thoughts on either (or both!) of these subjects or on any of the other issues covered.

I refuse to call my daughter a tomboy. Here’s why (Bust)

This Women’s History Month, I Refuse to Celebrate Your Feminism (Huffington Post)

On International Women’s Day, feminists need to speak out against female connivance (The Independent)

Kiddle: a search engine which endangers children (Another angry woman)

From the article: “I’m tired of watching people turn into pretentious assholes who think their activism makes them better than everyone else, even the oppressed and marginalised groups with whom they claim ‘allyship’.”

The image is used under a creative commons license with thanks to Magdalena on Flickr. It shows the interior of a London underground train. Through the window of the train, a wall covered in street art can be seen. The most prominent images on the wall are a suffragette holding a ‘Votes for Women’ sign and a Betty Page-esque pin-up model.