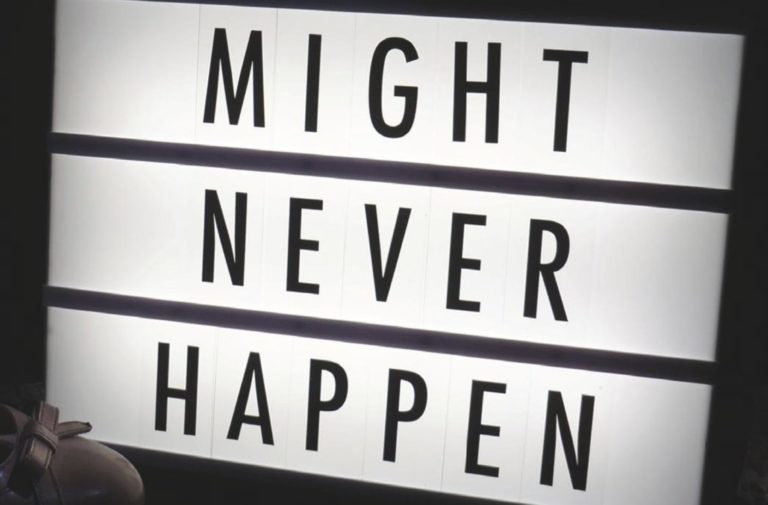 The hidden work of being a woman in public This is a guest post by Fiona Vera-Gray, a researcher at Durham University concentrating on women’s lived experience of violence against women and girls

If you’re a woman, have you ever experienced attention from a man you didn’t know in public? Been told to cheer up or smile. Had comments made about your appearance that you either liked or disliked. Been assaulted, flashed or touched. Felt as though you were being stared at, followed, interrogated. Reduced to your clothes, your body, your limbs. Felt in public spaces as though you’re on a stage. Observed.

For the participants in the research I did for my book, Men’s Intrusion, Women’s Embodiment: A critical analysis of street harassment, experiencing such interruption from unknown men in public spaces was seen as almost unavoidable: “it’s all part of growing up”.

A recent poll by Imkaan and the End Violence Against Women Coalition supported this, finding that that 64% of women of all ages across the UK have experienced sexual harassment in public places, and 35% of all women have experienced unwanted sexual touching. More than three quarters of respondents were under 21 when it first happened. Imkaan’s young women’s team, Purple Drum, have also produced a short film (unsubtitled) highlighting how women from Black and minority ethnic communities are targeted in particular ways for racialised sexist harassment.

Statistics and testimony say so much, but there’s something often left unacknowledged. All those times when women have thought “maybe… “

Maybe I’ll just sit over here, get on the bus, do a quick scan, and I’ll choose the seat closest to women, or closest to the driver, or I’ll catch the next train, just to be safe. Or maybe I’ll pull out my phone to avoid being stared at, call someone in order to avoid being spoken to. I’ll stop when we get off the bus, I’m not sure if he’s following, I’ll just wait back to see. Cheer up love it might never happen. He might not be following me, touching me, staring at me. But it feels like he is.

What is the right amount of panic?

The level of strategising and planning that women and girls undertake in responding to, avoiding and/or coping with men’s violence has been conceptualised by Liz Kelly as ‘safety work’. Kelly conceptualises this work as similar to the ‘emotional labour’ described by Arlie Hochschild, where the work of managing one’s emotions is embedded in one’s profession, with the ability to regulate one’s emotions habitually becoming itself a form of economic capital.

The vast majority of ‘safety work’ is pre-emptive, we often can’t even know if what we are experiencing as intrusive is intrusive without external confirmation. This confirmation generally comes in the form of escalation: he moves from staring to touching, he walks quicker behind you, he blocks your path. The same escalation safety work is designed to disrupt.

So women learn to quietly make changes, skilfully navigating public spaces, disrupting opportunities for intrusive men by predicting their intentions and practices. But never experiencing the satisfaction of knowing when it works. Women know that it doesn’t always work, that it can’t work all the time and those are the only times we can count. So women are stuck, unable to evaluate the effectiveness of the tactics, as success here is the absence of what might happen.

These experiences and actions are part of what we hope to capture for the stage. For the past six months, Dr Maria Garner and I have been collaborating with all-woman theatre company Doll’s Eye Theatre, to create a play exploring these intrusions, holding a magnifying glass up to every day experiences and translating them for the stage. Directed by Amy Ewbank, the play explores various aspects and perspectives of street harassment from the ridiculous to the terrifying. Women’s safety work is hidden, habitual, repeated over time and absorbed into the body. It is this phenomenon, along with the range and extent of men’s intrusion in public space, that we fully explore in the production.

Might Never Happen will have its first performances in London over 6 dates in May 2016, with a post-performance Q&A held on the 2 and 8 May featuring key speakers including Sophie Walker, leader of the Women’s Equality Party.

How often do you choose to limit your freedom in public spaces in order to feel safe? Habitually. Unconsciously. The hidden work of being a woman in public.

You can view the production trailer here: Might Never Happen
(The film is unsubtitled. The soundtrack is distorted sounds of a city, occasionally punctuated by a man’s voice saying things like “where are you going?” and “smile love”.)

The image is a profile picture of Fiona Vera-Gray. She is smiling at the camera and has a pierced nose. There are bookshelves behind her.