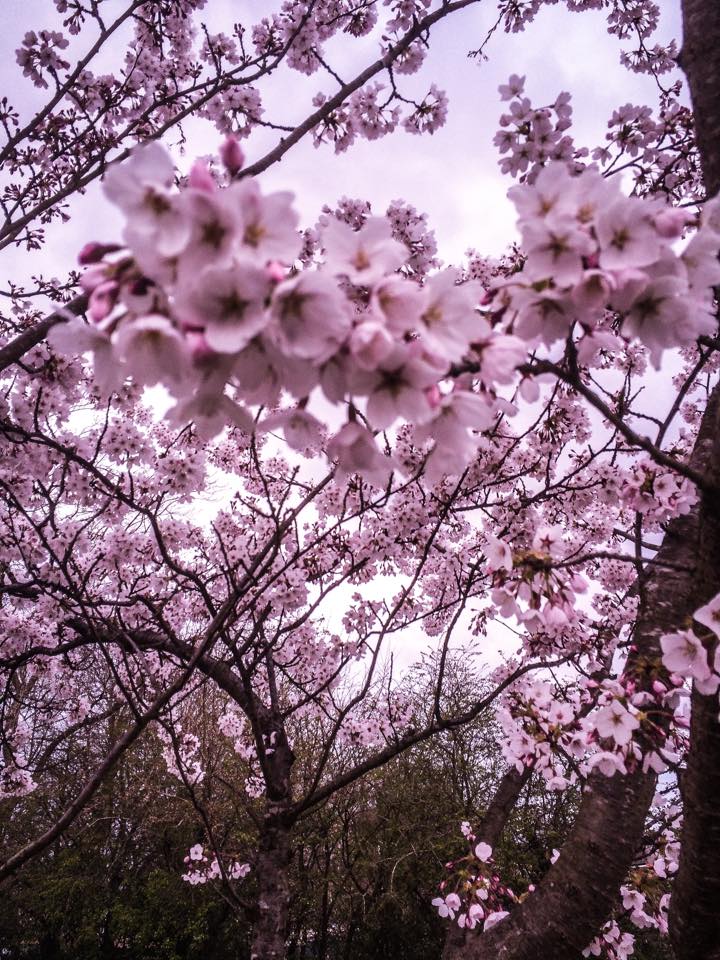 Welcome to another weekly round-up, where we share (what we see as) the most interesting and important articles and essays from the previous seven days. We’d love to hear your thoughts on any of the subjects covered.

The piece above makes reference to a post published on The F-Word by Dan Burdge entitled Everyone is either a sexist or a feminist. The F-Word encourages and welcomes response articles to pieces run. If you’re interested in writing a response to something you see on the website or the blog, feel free to contact us HERE.

From the article: “Anonymous shell companies and the failure of governments to require lawyers, corporate service companies, or banks to collect beneficial ownership information on clients leave the door wide open for dirty money to flow around the globe virtually unhindered,” says Heather Lowe, the Director of Government Affairs for Global Financial Integrity, a Washington DC-based consultancy.”

Sexism in Club Culture Has to Stop (LA Weekly)

From the article: “They hovered close to the decks, arms folded into a security guard pose, waiting to be impressed. They continually stared at your hands, perhaps making mental notes on your technique and your selections. They were the kind of guys who wanted to know what you were going to play before you slid the crossfader. They were there to judge and, in this instance, the guy was not impressed.”

We Always Knew You Weren’t Plus-Size, Amy Schumer—But Did You? (The Establishment)

Happily Unemployed: The People Who Quit Their Jobs to Live on Benefits (Vice)

The Joy of Womanhood: Navigating Pregnancy as a Non-Woman (Beyond the Binary)

From the article: “It only gets worse after 20 weeks. If you choose to find out what genitals your baby has for whatever reason (I did, for reasons relating to my own mental health), people start giving your unborn child gender stereotypes. In the womb! Your baby kicks, and they are either throwing a tantrum or preparing to be a footballer. You complain of lower back pain, and people either laugh or sympathise. It’s strange and uncomfortable. You’re bought things in bright blue or pink, little human outfits for your little alien inhabitant. No one buys in yellow, for some reason.”

Why you should watch murdered by my father (Red)

From the article: “Wearing a badge reading ‘I love free speech’, she giggled as she read out the comment: “You are nine fucking years old. Seriously, what the fuck is going on?”

Why the ‘Nordic Model’ sucks (with references) (Genders, bodies, politics)

From the article: “The premise of ‘end demand’ approaches is that men’s demand for sex is responsible for the existence of the industry. However, this conceals the economic conditions which lead many people to sell sex in order to survive. Attempts to eradicate the sex industry via the criminal law will only create risk and harm for sex workers, without any reduction in the sale of sex, if the context of poverty and austerity economics remains unaddressed. As Sex Worker Open University have stated, the provision of state benefits, education, training and alternative employment opportunities, rather than ‘ending demand’, is the key to reducing the number of people selling sex.”

How did Charlie Hebdo get it so wrong? (Guardian)

Listen: I Don’t Give A F#ck If You’re A Burden. If You Need Help, Ask For It. (Ravishly)

From the article: “Let the people who love you set some healthy boundaries and navigate how best to take care of themselves while supporting you. It’s possible to support you and support themselves at the same time – which can take some trial and error, admittedly — but it’s more than possible.”

Film Dialogue from 2,000 screenplays, Broken Down by Gender and Age (A Polygraph Joint)

The image is used with permission of L.Taylor. It shows a cherry blossom tree in full bloom. Through the branches a grey sky is visible.