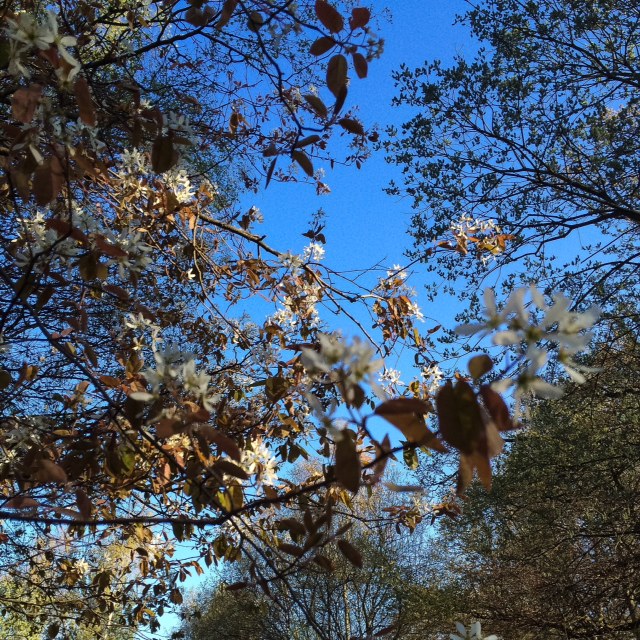 Welcome to another (slightly late!) weekly round-up, where we share (what we see as) the most interesting and important articles and essays from the previous seven days. This week’s collection of links includes everything from Beyonce’s “Lemonade” to feminist narrowboats! We’d love to hear your thoughts on either (or both!) of these subjects or on any of the other issues covered.

The gender pay gap will screw you, even after you retire (The Pool)

“In part, this a conversation about the arts and a woman’s place in the arts, but it’s also about our place in everyday life – the way we constantly have to consider our security. Whether that’s walking home at night or in our relationships with men, and the things that we have to navigate in terms of inequality or our role as mothers.”

“The issues for women are everywhere and it’s really important that we have a space to just be. It doesn’t have to be about looking at those issues.”

“I think the starting place always has to be about women and women’s capacity to breathe, so let’s take it from there and see what impact that has.”

An Unbelievable Story of Rape (The Marshall Project) CONTENT WARNING: This article contains lengthy descriptions of stalking and rape.

From the article: “The story where the woman wants just one guy for ever is easier to tell – especially when men are the ones telling it.”

If you’re interested in the subject area covered in the above post, you can also read Megan Stodel’s on polyamorous women, Opening up and shutting down.

My hero: Victoria Wood by AL Kennedy (The Guardian)

Labour’s ban on McDonald’s is no snobbery, it’s crucial support for its staff (The Guardian)

Domestic violence: ‘Home Office must act to save lives’ (The Ferret)

A Brief History Of Women In Slapstick Comedy (The Establishment)

Blast off! Why has astronaut Helen Sharman been written out of history? (The Guardian)

The image is used with the permission of L.Taylor. It shows the outline of an apple blossom tree against a bright blue sky.