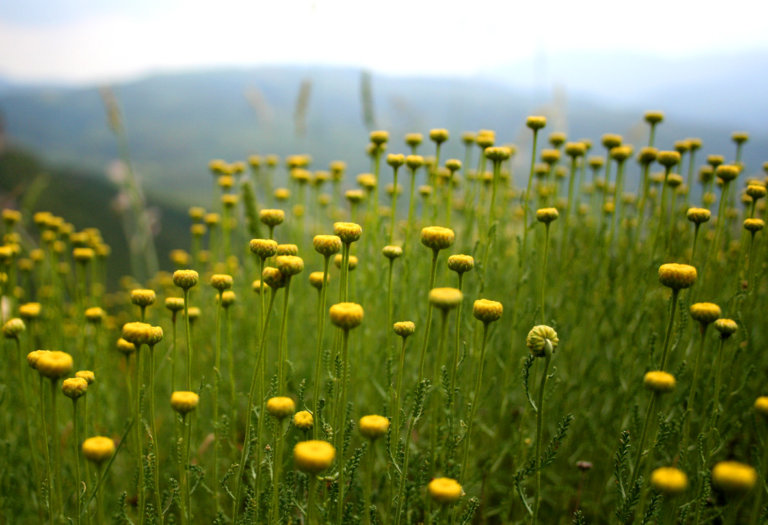 Does Your Daughter Know It’s OK To Be Angry? (Role Reboot)

My Father, the Creeper Who Tries to Have Sex With My Friends (Broadly)

Love and regret: mothers who wish they’d never had children (The Guardian)

Only one fifth of UK film workers were female in 2015, study finds (The Guardian)

You can read Ania Ostrowska’s piece on a similar topic here on the F-Word: Calling the shots, calling out gender bias in film industry

The above was written by Liz Smith, who has previously written for the F-Word. You can read more by her HERE.

My Father, Woody Allen, and the Danger of Questions Unasked (Hollywood Reporter)

Andi Zeisler of Bitch magazine: ‘Feminism isn’t supposed to be fun’ (The Guardian)

The Unhealthy Truth Behind ‘Wellness’ and ‘Clean Eating’ (Vice)

The New Chauvinists try to defend women – but who will defend us from them? (New Statesman)

From the article: “…it seems clear that freedom of speech and hate speech are simply defined by whoever has the power. White supremacy has the power, and therefore it has privilege to determine who is racist and who is “racially insensitive” or “impassioned.” This means that we can universally celebrate a Black celebrity being checked for her verbal abuse against another celebrity, but be challenged and gaslighted if we dare step up to authority and demand it be punished for the abuses we’ve suffered at its hands.”

From the article: “Women are much less likely to complain of chest pain than men. Women are more likely to experience other heart attack symptoms: back pain, neck pain, jaw pain, shortness of breath, nausea, vomiting, indigestion or fatigue. […] Treatment for heart problems is most effective if given quickly and delays can have serious consequences. It has been shown that women take longer to seek help for symptoms than men, and that medical staff can take longer to start treating women.”

From the article: “Working class people are especially vulnerable to being eaten up by the predatory weight loss industry. This is made up of highly capitalist companies that create dependent customers who blame themselves when the product inevitably fails. It is working class women who are fodder for this industry, and it is this group who are dying or suffering as a result of popular Very Low Calorie Diets advertised on TV in the New Year and during swimsuit season. We are pulled in by ideas of respectability, personal responsibility, good citizenship, class mobility.”

A Remarkable Life: One 95-Year-Old Shares Her Hope For Fellow Trans People (Refinery29)

Statement from Kathryn Borel on Jian Ghomeshi (The Globe and Mail)

From the article: “In a perfect world, people who commit sexual assaults would be convicted for their crimes. Jian Ghomeshi is guilty of having done the things that I’ve outlined today. So when it was presented to me that the defence would be offering us an apology, I was prepared to forego the trial. It seemed like the clearest path to the truth. A trial would have maintained his lie, the lie that he was not guilty, and it would have further subjected me to the very same pattern of abuse that I’m currently trying to stop.”

From the article: “Hearing friends, I have one question: Why does everything in our society have to cater to you?”

‘Glass ceiling’ for women in British theatre: Shows by female playwrights are in smaller venues, have shorter runs and cheaper tickets (The Telegraph)

The image is used under a creative commons license with thanks to DHammza on Flickr. It shows numerous yellow flowers, just beginning to bloom, with their petals turned up to the sky. A hilly landscape can be seen in the background.