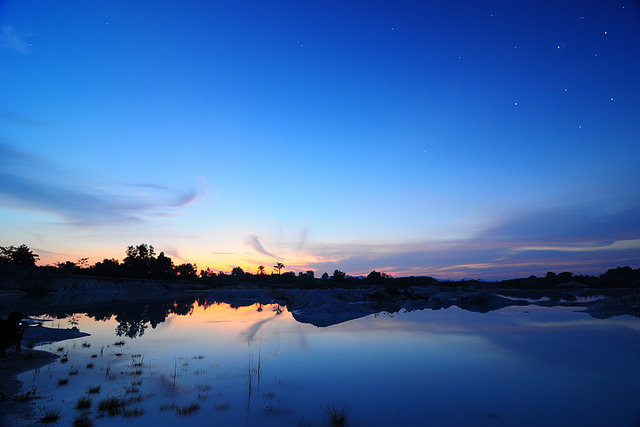 No matter where you are on the political spectrum, you’ll no doubt agree it’s been a pretty eventful week. This round-up is already quite Brexit-heavy, but please also take the time to read Megan Stodel’s piece on “the next steps” after the referendum result. With incidents of racial abuse reportedly on the rise, a particularly useful article from the selection below is the one from United Against Racism which gives you tips on what to do if you witness this sort of abuse in a public place.

As always, linking to articles does not mean endorsement from the F-Word and certain links may be triggering. We welcome debate in the comments section and on Facebook/Twitter but remind readers that any comments containing sexist, racist, homophobic, transphobic or disablist language will be deleted immediately. If you have read any articles on these important topics that you think we’ve missed out, please let us know in the comments section below or on Twitter/Facebook.

I want my country back: the country of Jo Cox, not Nigel Farage (New Statesman)

Why I will be leaving Brexit Britain (The Guardian)

This country is no longer safe for immigrants (The Independent)

Whose women? (language: a feminist guide)

From the article: “Writing in the wake of the Charleston shootings, the sociologist Lisa Wade characterised these references to ‘our women’ as ‘benevolent sexism’—treating women as precious but fragile creatures who depend on men to protect them. I’m familiar with this concept, but I’ve never been keen on the term. When men say ‘our women’ they are staking a claim to ownership, treating women not merely as men’s property, but as the exclusive property of men from a particular racial, ethnic or national group.”

Gendervague: At the Intersection of Autistic and Trans Experiences (National LGBTQ Task Force)

London as a separate city-state? The capital needs to check its privilege (The Guardian)

The Flaws in Literally Checking Your Privilege (Crippled Scholar)

WHO, IF NOT YOU? How you can intervene when witnessing racist assaults (United Against Racism)

These are scary times for people of colour. It’s time for a big conversation (The Guardian)

The image is used under a creative commons license with thanks to M Reza Faisal on Flickr. It is a landscape image of a lake in the evening time. The sky is deep blue and there are some stars visible in the right hand corner of the photograph. Land across the lake is blanketed in shadow and reflected in the water. There are wisps of cloud still in the sky, as well as a streak of yellow just on the horizon.