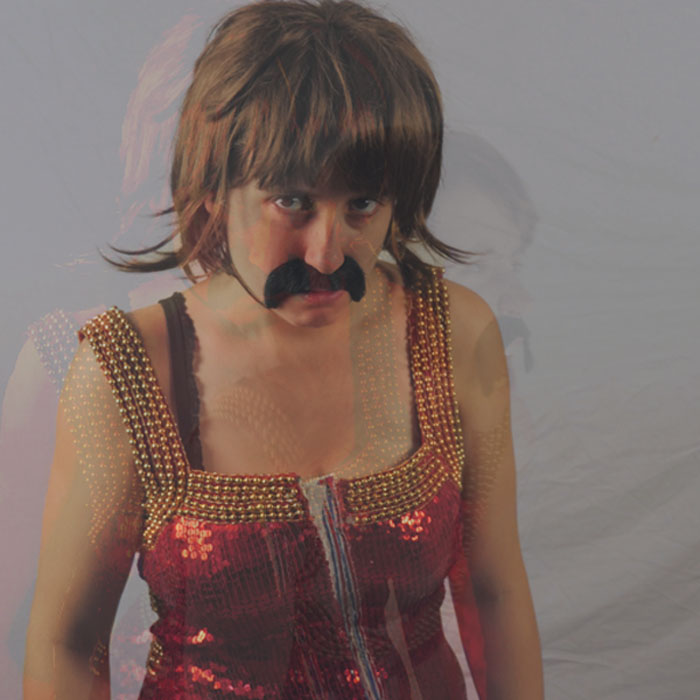 It seems like a really busy time in theatre and comedy at the moment, so this is a bumper blog post. Before I start, did anyone else see The Hamilton Complex at the Unicorn Theatre for LIFT? I’m still thinking about it. There are a couple of good reviews here and here.

Let’s begin with some comedy and the Funny Women Festival in London which has already been running for more than a week and goes on until 27 July; the festival features acts which will shortly be going up to the Edinburgh Fringe. Tomorrow, Saturday 16 July, Rosie Wilby will be performing her show, The Conscious Uncoupling at the Southbank Centre as part of their Festival of Love – however, if that’s just too short notice, don’t worry as it will also be at the Camden Fringe (see below).

Staying at the Southbank Centre, they’re midway through their run of KlangHaus: On Air, which deconstructs and reinvents the idea of a rock gig as a site specific promenade theatre/live art experience. It’s led by visual artist Sal Pittman and singer/musician Karen Reilly, and both production managers (Rosie Arnold and Alex Lingford) are also women. It runs until 29 July (There will be two Relaxed Performances at 3:00pm tomorrow, 16 July and 8:30pm on 21 July).

We’re also halfway through the run of Invisible Woman, a comedy which is part of Women and War, a multi-discipline festival that examines women’s experiences in war. It’s on at So and So Arts Club until 31 July. Keeping with the theme of things that are already running, one-woman show CUT is at the Vaults in London until 31 July; CUT is a Lynchian dream that transports an audience deep into the heart of 21st century fears.

It is about adults’ fear of talking about children and sex in the same breath. And it’s about sweating profusely and hurling bodies about to music

There are a couple of interesting theatre shows coming up in the next few weeks in London:

Watching Glory Die takes us on the riveting journey of three women bound together in impossible circumstances. Inspired by the real-life case of Ashley Smith, who was initially incarcerated at age 15 for throwing crabapples, the play takes a bold dramatic leap from the news headline. It’s at The Cockpit Theatre in London from 19 – 23 July.

Bitches runs at the Finborough Theatre between 16 – 20 August as part of the National Youth Theatre’s 60th anniversary season. Bitches focuses on the experience of being young, black and female, following two young female vloggers talking about racial, political and popular culture in a remorseless online world.

Hester Chillingworth has been announced as the recipient of Chisenhale Dance Space’s Small Spaces Commission. The description of her project sounds amazing: “The starting point for Chillingworth’s selected, and as yet untitled, Small Spaces Commissions project is to create a drag persona who is a child, gender unreadable. It is about adults’ fear of talking about children and sex in the same breath. And it’s about sweating profusely and hurling bodies about to music, like she did when she was young.” There will be public performances at Marlborough Theatre, Brighton on 8 September and Rich Mix, London on 2 October. Let me know if you’re planning to go, the description of the performance reminds me a little bit of The Hamilton Complex which I mention above.

Looking even further into the future, the Royal Court production Escaped Alone which we reviewed in February will be returning to the Royal Court in January (captioned performance 8 February, audio-described performance 11 February) and then will be going on tour to the Lowry, Cambridge Arts Theatre and Bristol Old Vic in the spring before going to New York. I’ll be putting up an Edinburgh Fringe preview post in the next couple of weeks, and there are a couple of other really exciting festivals happening August (I’m sure there are others, let me know in the comments about what I’ve missed).

Theatre N16 in Balham in London are holding a Herstory Festival on 6 and 7 August. It will be a chance for up and coming playwrights and artists to tackle important issues surrounding feminism and by doing so creating a platform for discussion and an opportunity to instigate change. During the two days of the festival Theatre N16 will be full of varied acts, from new writing to devised theatre and performance art. The line-up has yet to be announced but you can find out more here.

The Camden Fringe is on 1 – 28 August. Of particular interest this year is:

I think that’s enough for this month! I’ll probably be skipping this blog in August as we’ll have plenty of Edinburgh Fringe coverage, but I’ll be back in September.

In closing I’d like to pay tribute to Caroline Aherne who had the ability to make me laugh like a drain and then cry my eyes out, often in the same scene. The Royle Family was absolutely genius television and she will be sorely missed. You can read obituaries for Aherne here and here.

Image one is of Kate Cook in Invisible Woman. She holds a toy Spitfire plane up to the camera. The plane is in focus and the image of Cook is blurred behind. She has dark curly hair and her mouth is wide open.

Image two is of Claudia Jefferies in Syd. It is of a young woman in a sequinned top and false moustache staring sullenly at the camera. The image is blurred, with three or four images superimposed on each other.