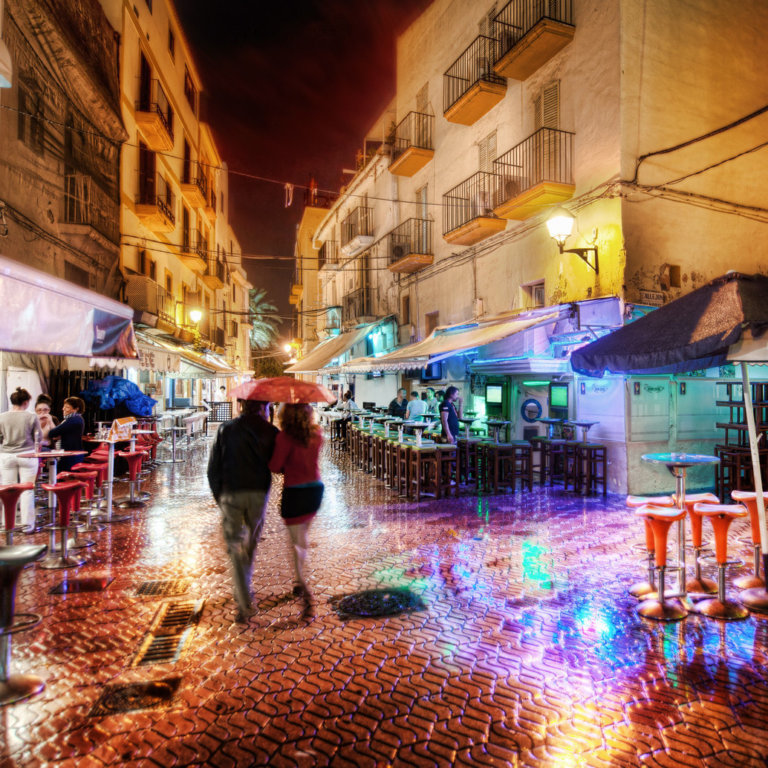 The wrong kind of victim First of all, I want to address the fact that I write this article not for your sympathy, but simply because I think too many cases like mine go unnoticed. It’s about time our voices were heard. So this is a plea to all girls (and boys): If you think you have been a victim of sexual abuse, please speak up. Don’t be afraid.

I have been keeping up to date with recent news reporting on the Stanford rape case: the atrocious way those close to the perpetrator have tried to mitigate his actions by attributing them to ‘college-binge-drinking-behaviour’. These articles prompted me to think about my own sexual experiences growing up and what defines the term ‘rape’.

The word ‘victim’ is defined as “a person harmed, injured, or killed because of something or someone”.

This conjures up such strong images; to be a victim you must really suffer a significant proportion of physical pain. I’ve never felt like a victim. My case never fitted into the traditional portrait of a ‘victim’. I wasn’t out alone, attacked by a stranger, physically harmed, left alone in the dirt; I was safe and warm in my bed with my loving boyfriend as he forced his fingers into my passed-out body. That wasn’t rape. I’m not a victim.

This is the way girls are brought up to feel: incidents like this, we bring on ourselves

As a teen, I was always on a self-destructive binge of alcohol-faded nights. I woke up on one particular morning with no recollection of the night before: a typical state of mind for me. I didn’t think any more of it. Months later, a video emerged. My boyfriend had already shown it to his friends. He stood there laughing as he let me watch it, remarking on the “shit WE did when WE were drunk”.

There I was highlighted in the fluorescent-hues of the night mode setting. Passed out, legs parted, while he filmed himself forcing his fingers inside me. At moments, I made feeble attempts to push him off, to stop him. I was too drunk. I could barely raise my head off the bed. Each time I made one of these attempts, he would turn the camera to his face, laugh and then continue with his game.

This is the way girls are brought up to feel: incidents like this, we bring on ourselves. Our clothing choices, drinking habits, choice in men, lifestyles and mistakes are what bring rape upon us. We ask for it. We deserve it.

As I pushed him off, he grabbed my arms, held me against the wall and touched me.

“Do that again, I’ll call the police.”

He hurriedly left, confused and passing the blame. He hadn’t done anything wrong. I was “crazy” if I wanted to call the police. I had wanted it, after all.

I could reel off more accounts where men have deemed the word “no” as a challenge to be overcome, rather than an assertion to be respected

Another time, at 17, on holiday with my girlfriends. A group of men heard me stumble into my guest-house late at night. Keys no longer in my pocket, knocking frantically at my bedroom door in attempts to rouse my friends. What did these men do to aid me? Give me a place to rest? Make me a hot drink and try to sober me up? No. One of them pinned my hands back. Another began to grope at my body. All the while, the rest of their friends stood laughing at the bottom of the stairs. I kicked out, managed to run and found a safe place to sleep for the night.

The next morning. Did we go to the police? Were they kicked out of the hotel after the manager watched the CCTV playback? Did my friends offer me any sympathy? No. I had gotten myself drunk again. Silly Lua, always drinking too much. I had to accept what happened to me. I chose to make myself vulnerable by getting in that state.

I can’t help but wonder what the outcome would have been if one of my ‘better-behaved’ friends had been in this situation. I can’t help but wonder if, for me, being the promiscuous drunk of the group, this was bound to happen. That, after all, this was just an inevitable outcome of my lifestyle choices and I had accepted that fact the first time I drank a bottle of vodka and let a stranger inside me.

I could reel off more accounts where men have deemed the word “no” as a challenge to be overcome, rather than an assertion to be respected.

I’m sick of hearing from men and women alike, “If you want a man to respect you, don’t go home with him on the first date.”

Only sluts who don’t deserve respect do that. You’ll never find a boyfriend that way.

This leaves me reeling, that women still aren’t allowed to enjoy sex ‘like-a-man’. To have multiple partners is apparently repulsive behaviour. To go home with a man simply because you want to, because you enjoy sex – hell even because you enjoy the thrill of sleeping with strangers – is not OK as a woman.

You are a slut and you deserve everything that’s coming to you.

Even as I sit and write this article, I struggle with using the term ‘rape’. Do I really deserve for anyone to listen to my story?

I’m tired of this disparity – how we excuse men for their actions under the influence and criticise women for theirs. My friend, a regular advocate for fighting against rape culture, said this:

“Alcohol: why does it condone his actions, yet condemn mine?”

Everyone forgets to take into account the effects this has on women’s self-esteem, to be labelled a cheap, drunken ‘whore’. Though I would love to blame these events for my years of chasing self-worth through alcohol and letting men use me, I think there is a bigger societal issue at play.

Even as I sit and write this article, I struggle with using the term ‘rape’. Do I really deserve for anyone to listen to my story? When I imagine the boy in question, completely unaware of the criminality of what he has done and calling me out as a drama queen, it’s almost enough to halt my fingers on the keys.

The dictionary defines rape as:

Unlawful sexual intercourse or any other penetration of the vagina, anus or mouth of another person, with or without force, without the consent of the victim.

I certainly didn’t give consent.

Even though up to two-thirds of rape cases are perpetrated by someone close to the victim, this is not what we are taught. It’s always ‘stranger-danger’ and ‘don’t walk home alone at night.’ We don’t believe our boyfriend could rape us. In the UK, marital rape only became illegal in 1991. There’s still this idea that by agreeing to love a man, you provide him with an open-ended contract of consent to use your body.

I recently discussed the content of this article with a close friend and she shared her story with me. She had been sexually abused by a doctor. Even after confirmation that this was an inappropriate, unnecessary sexual act, she didn’t come forward. He was a doctor after all. There must have been some mistake. Doctors don’t rape.

In the media, rape is too often blamed on the victim and we begin to lose clarity with regard to what constitutes sexual abuse

In the media, rape is too often blamed on the victim and, as women, we begin to lose clarity in terms of what constitutes sexual abuse. We internalise the imagery associated with victim blaming and begin to believe these distorted values. We don’t teach what rape is, so we are left to figure it out for ourselves. And, in figuring that out, it’s often too late. Too frequently, incidents leave women blaming themselves and men none-the-wiser.

So what do we need to change? We need to improve education on sexual abuse. Not just for boys, but for girls as well. Let them know clearly:

It’s OK to stand up if you believe you have been a victim. You won’t be put to trial and tested. We believe you. This was not your fault. You do not have to accept it. Only you have the rights to your body and what happens to it. We love you and we are here for you.

When will this happen? I’m not sure, but I would like to have faith we will get there.

Readers may be interested in the services and support provided by Rape Crisis England & Wales, Rape Crisis Scotland or Nexus NI which provides support for people who have experienced sexual abuse in Northern Ireland.

[Image is a photographic artwork featuring a couple walking under an umbrella down a street at night, in the light of bars and cafes around them. This image belongs to Trey Ratcliff, can be seen on Flickr and is used under a Creative Commons License.]