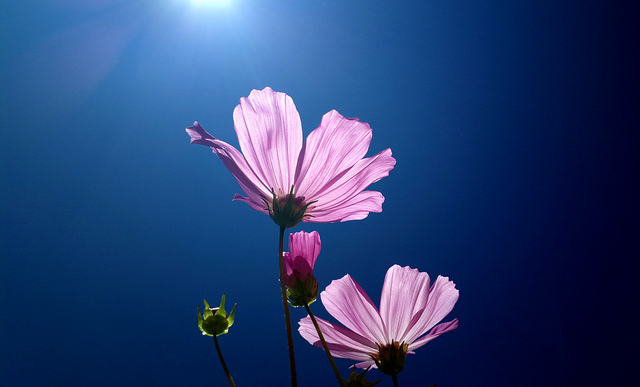 Let’s talk about discharge (The Pool)

From the article: “Even if you’re not being rude and judgmental, it’s widely assumed that quiet people don’t exactly help get the party started, and they’re bound to screw up a carefully calibrated seating plan thanks to their inconveniently crippling anxiety. Unless, of course they’re male, in which case they tend to get a free pass on being tongue-tied and get lumped in with the Mr Darcys of this world – whether they look good in a lake-soaked shirt or not.”

Transcript of Andrea Leadsom’s interview with The Times (ITV)

From the article: “‘I am sure Theresa will be really sad she doesn’t have children so I don’t want this to be ‘Andrea has children, Theresa hasn’t’ because I think that would be really horrible but genuinely I feel that being a mum means you have a very real stake in the future of our country, a tangible stake. She possibly has nieces, nephews, lots of people, but I have children who are going to have children who will directly be a part of what happens next.'”

From the article: “There has long been a David and Goliath quality to the politics of sex worker rights: Feminists join forces with both church and state to ‘tackle’ the issue of prostitution in blogposts, conference keynotes and bill proposals, whilst many actual, working prostitutes keep well away from anything that puts their privacy at risk. To stick one’s head up above the parapet, to agitate for better working conditions is to risk the attention of the police, social services, the home office, colleagues and family.”

How to handle a racist in public (Uditi Shane)

Bring the Dallas murderers to justice. And the killers of black people too (Gary Younge at The Guardian)

From the article: “Black Lives Matter did not make black people upset; video footage of black people being shot dead in cold blood and broad daylight did that. Black Lives Matter was brought into existence in response to state violence; it does not have a monopoly on the grievances and pathologies that emerge as a result of that violence. It can only seek to direct the resentment in constructive ways. Given the considerable anger at the relentless exposure of police brutality, its work on that front has been commendable.”

Are all-male bands who use female names alienating women in music? (Stephanie Phillips at Get into this)

﻿Why Alton Sterling and Philando Castile Are Dead (The Nation)

The above link is some visual representations of data in the light of the US police killing at least 346 black people in 2015 and 187 in 2016 so far.

From the article: “Here are three examples of the comments we receive:
“When are the men getting here to move the set for you?”
“Do you girls do all of this yourselves? Isn’t it really heavy?”
“That’s a big van for a young lass like you to be driving.”

Lissy Lovett’s review of Becoming Hattie (the play mentioned in the above article) can be found HERE.