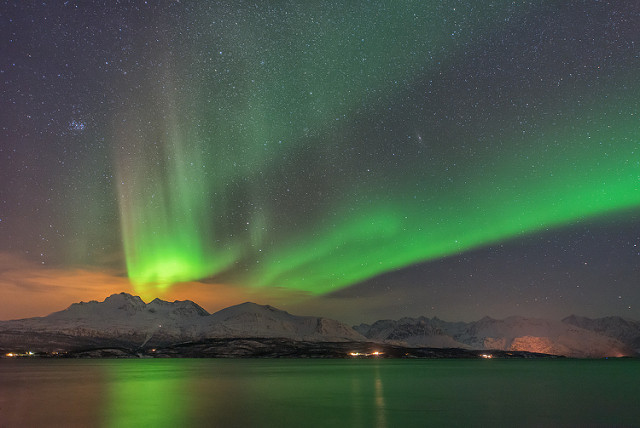 From the article: “London 2012 was lauded as a major triumph, as all sports were open to women. But you needed to read the small print to realise that “all sports” does not equate to “all events”. Men continue to compete in more events, and receive more medals, than women. This year, in Rio, athletes will compete in 306 events: 161 events for men, 136 events for women and nine mixed events.”

Taylor Swift, Hillary Clinton and the trap of “fake feminism” (The Pool)

From the article: “Men had always smoked weed. They knew how to do it. They always rolled the joints, they had bizarrely expensive grinders, they owned an unnecessary amount of paraphernalia. Men rapped about smoking weed, and men smoked weed onscreen in stoner comedies like Harold & Kumar and Pineapple Express. Men, like everything in my life, owned it. I could partake, but I would only ever be a guest in the bro-stoner house of bongs. Although women had been smoking weed as a natural painkiller in childbirth for hundreds of years, men had monopolized the culture around it.”

Caitlin Moran, I’ll support you after the cancellation of your sitcom – but we need to talk about white feminism (Independent)

Shoshana Devora recently wrote about Moran’s book, Moranifesto, for the F-Word. You can read her review HERE.

Life in Nauru detention: a dark, wretched Truman Show without the cameras (The Guardian)

From the article: “There is no doubt that sex must have been a public, or little hidden activity, for much of human history, until somebody, somewhere, decided that it was something that only couples behind closed doors could take part on. But in modern history, gay and LGBTQ culture reinvented public sex as a fundamental part of its identity, with its tearooms, bath houses, cottaging in public toilets and parks and leather clubs. Judith/Jack Halberstam writes eloquently about them in In A Queer Time And Place. They are a fundamental historical and cultural sign of identity for non-hetronormative sexualities and much activism and awareness has started not just in them, but because of their mere existence, that challenges traditional notions of intimacy, sexual spaces and the less than clear line between leisure activity and sexual activity. The proposed Fellatio Cafè resembles superficially one of these places of public sex, but without the queer aspect…”

Being a black, British, queer, non-binary Muslim isn’t a contradiction (The Guardian)

I refuse to be your trophy doctor wife (The Tempest)

The image is used under a creative commons license with thanks to Niccolò Ubalducci on Flickr. It shows the Northern lights over a glacial looking landscape. The sky is lit up in purples and fluorescent greens, and above the lights, it is possible to make out thousands of stars.