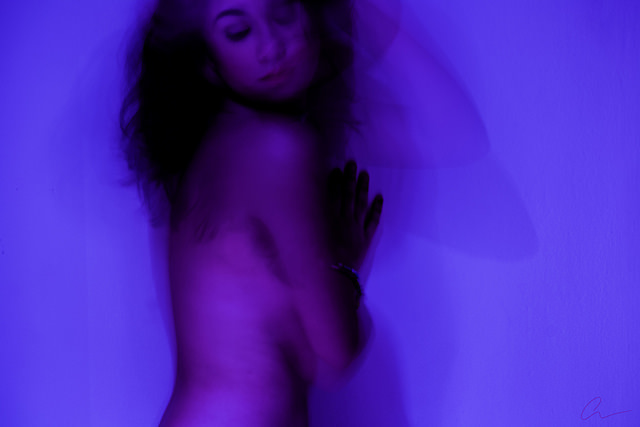 Marina Abramović and the White Artist’s Gaze (The Atlantic)

From the article: “The pedagogy of cruelty, then, part of the toolset to silence the dissenting voices who refuse to accept that “making a country great again” comes at the expense of their grief and uncontested exploitation. Buzzfeed’s article comes short in naming the ultimate price that the victims of the abuse pay: the toll it takes in their material realities. The price for being on the receiving end of the abuse is not merely an inconvenience, it’s also a constant chipping away at the victim’s mental health, capabilities to use the platform for their own work (and eventual economic profit) and their right to express their ideas without fear of retribution. The objective, in the end, fulfilled: the cowered, silent victim with less avenues of public participation and more vulnerable to exploitation.”

Black In The Day: creating an online archive of black British life through our own lens (gal-dem)

In Defense of Villainesses (tor.com)

From the article: “We look at female cartoon villains and we see what’s forbidden: ferocity. Never laugh with your head thrown back. Never apply your eyeshadow as a cut-crease. Never draw in your brows or dye your hair. Don’t wear nice clothes (unless they’ve been sewn for you by people or animals who love you, or delivered to you by magic). Don’t look in mirrors. Don’t want things. Don’t get old or fat or tall. Don’t make demands. Hope, maybe, but never expect. No, not even if you’ve dedicated your life to a goal—even then, don’t you dare expect. Work hard, but don’t grind for years and years building an empire because if you do, then you’ll get taken down and the audience will cheer at your suffering. Don’t carve your face into a mountainside, because that territory is reserved and your name is not on the list.”

Fela Kuti, a Glasgow nightclub and the drama of the ladies’ loos (The Guardian)
Check out Huma Munshi’s review of Expensive Shit for the F-Word HERE.

The Disturbing Trend of Vigilante Attacks on Sex Workers (Vice)

From the article: “Coupled with the fact that most sex workers are women, and many are migrants, people of colour, queer or trans, their chances of being subject to attack based on identity are high. Abusers know that sex workers, particularly the undocumented, are unlikely to go to the police.”

Women on maternity leave face reduced hours and being made redundant, charity warns (The Independent)

From the article: “New and expectant mothers are reporting increasing levels of unfair treatment at work such as being made redundant or having their hours reduced when they take maternity leave, Citizens Advice has said. The charity said the number of women seeking its advice after experiencing a cut in hours, being put on a zero-hours contract or being forced out of their job after becoming pregnant had risen by nearly 60 per cent in the past year.”

The image is used under a creative commons license with thanks to Lucia on Flickr. It shows a person with long dark hair standing against a blue wall. The person’s arms and chest are bare and they have their hand pressed to wall with their body drawn up against it. They are looking down towards the ground with a faint smile on their lips.