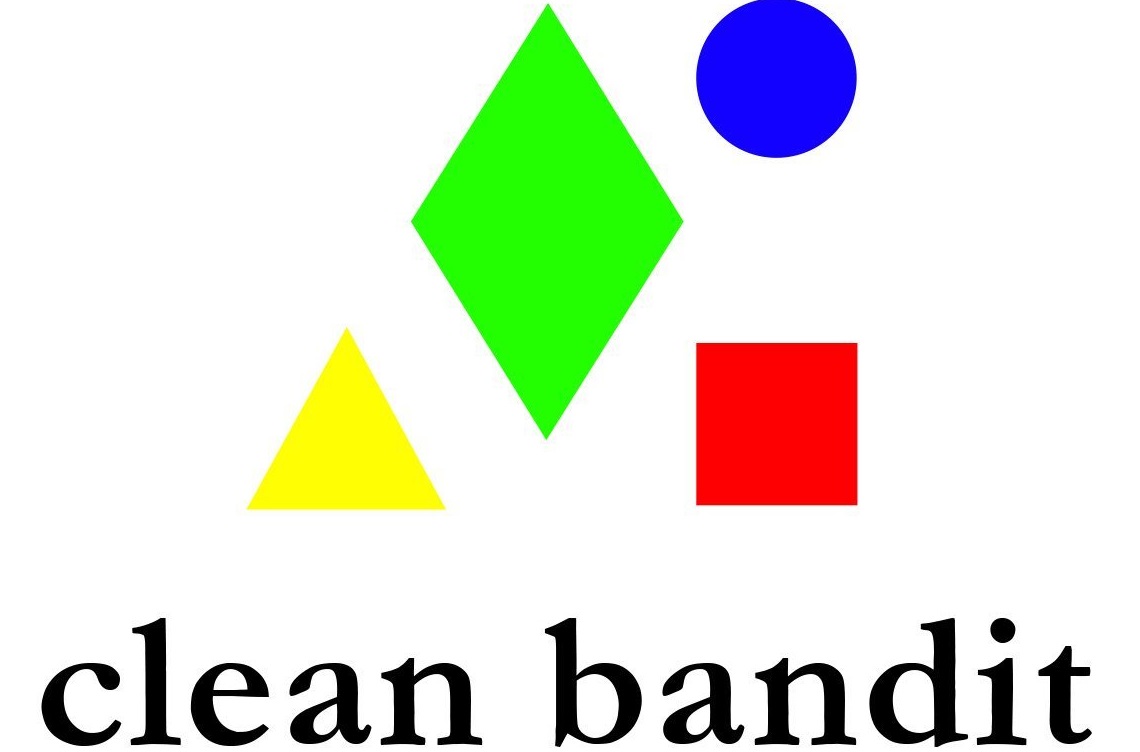 In a world with a heavily sexualised music industry, should I be surprised if the video for the UK’s Christmas number one last year featured a half-naked pole dancer? Probably not. So what is it about this that has angered me enough to write about it?

‘Rockabye’ by Clean Bandit has had lots of success, dominating the single charts for nine weeks. The video has had over 300 million views on YouTube.

Mark Savage from the BBC describes the song’s concept as “a single mother struggling to provide for her child”. Popjustice.com says that the Mum is “…working hard to give her son opportunities she never had.”

Oh, and in the video the mum is pole dancing. Great. But hey, I shouldn’t assume. People do pole dancing classes. Some people describe it as an art form.

Am I in the minority of people who don’t have single-mum friends who work as pole dancers? In what reality is becoming a pole dancer the only choice for single parents?

So maybe she is choosing to earn money as a pole dancer. Is that wrong? Maybe not. Why is she choosing this vocation? Who is she doing it for? Does she enjoy her work? Is being a pole dancer an acceptable job? Is it a safe profession where employees are treated with respect? Is it something we would want our children to aspire to? It’s all about the context.

The video is set in a dark, dingy pub. Older men sit drinking while a young woman in underwear (the mum) writhes seductively on a pole. We see very little of her face, but the video doesn’t show the woman enjoying herself. The camera pans through a window and we see mum dancing on a pole on a cliff-top with views of a beautiful beach. This doesn’t last long and we soon return to the smoky pub.

In order to cope with her unhappy, degrading occupation, mum imagines herself dancing in paradise, for her own pleasure. The fact that she daydreams sends out a clear message: there is no escape from her reality. How dangerous is that message to vulnerable people? In times of struggle, misery and abuse, just close your eyes and pretend you are elsewhere.

Jack Patterson of Clean Bandit wrote the song with Ina Wrolsden about her son. Wrolsden, may I point out, is a singer-songwriter – not a pole dancer in a bar. Sean Paul, who stars in the video, says: “It was just very close to home. My mum was a single parent [because my father went to prison]”. Indeed, Paul was raised by his mother, a well-known painter and backstroke swimmer – not a pole dancer in a bar.

The lines “Call it love and devotion/Call it the mum’s adoration!/A special bond of creation!” normalise her seemingly abusive situation as something any mother would do for their child, and suggests the natural bond of mother and child as a biological excuse for absent fathers.

There is something to be said about the song’s popularity. Reading through the YouTube comments, many people seem to identify with the lyrics. The reality is that there are single parents – mums and dads – working damn hard for their kids. Am I saying that they should be alienated? Of course not. That music shouldn’t be written for them? Of course it should.

All parents need support, appreciation and empowerment. So why didn’t Clean Bandit show a strong, successful, happy single parent in their video? Why didn’t they show a single mum working hard in a job that doesn’t objectify her and make her miserable? Where is the woman serving dinners at her kids’ school? Where is the parent balancing childcare with getting an education and working part-time?

She doesn’t exist in the world of mainstream music videos. She doesn’t have sex appeal.

Grace Chatto of Clean Bandit obviously doesn’t worry about the implications of the video. In an interview in The Telegraph, she says: “When something sounds good, I don’t think any of the connotations matter”. But the connotations do matter. With over 300 million views, not only does this video contribute to the continued sexualisation of women; it offers little hope for single mothers.

But my biggest frustration is the suggestion that the mum’s job won’t have a negative impact on the child: “your life ain’t gonna be nothing like my life”. As parents we are our children’s biggest role models. Young children want to be like us and do as we do. We must feel good about our own choices and be happy for our children to walk in our footsteps.

Featured image shows a yellow triangle, green diamond and red square with a blue circle above it, with the words clean bandit in black against a white background below it.

Post image depicts a woman pole dancing on top of a cliff with the sea in the background. Still taken from the video for ‘Rockabye’ on YouTube