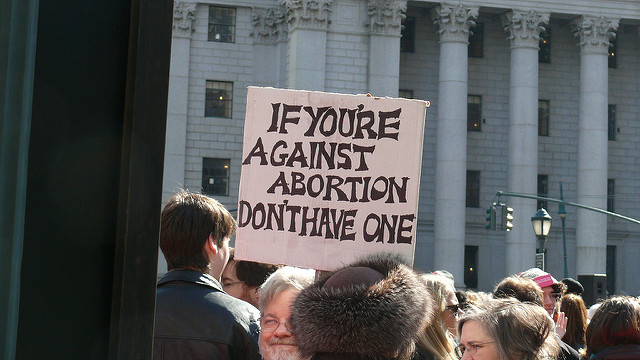 Trans woman: Police pinned me down and pulled off my bra (Gaystar news)

Women writers’ work is getting lost in translation (The Conversation)

From the article: “How can it be right that if a Northern Irish woman comes to England and needs her appendix out, as a UK taxpayer we don’t charge her, but if she needs an abortion we do?” she said.

“Challenging the government’s decision to continue charging women for this service isn’t about the ability of the Northern Irish assembly to make decisions on matters like abortion rights, but how we treat all our citizens fairly when they are here on our shores.”

From the article: “The connotations of body hair among brown women are remarkably different than what they are for white women. ‘Our discomfort with the body hair, especially that of black and brown women is not just influenced by patriarchy but is also a remnant of colonialism,’ Naz Riahi, the Iranian-American founder of Bitten said. ‘This is a system in which we were taught that fairness, lightness, whiteness and all the comes with it – blue eyes, blonde hair, less body hair – is more beautiful, appealing, better.'”

Orange Is The New Black Mirror? We’re Here For It (Bust)

How do we build an inclusive culture for disabled cyclists? (The Guardian)

We Are Here exhibition explores “what it means to be a British BME woman today” (It’s Nice That)
[This exhibition is co-curated by our visual arts editor Erin Aniker and also features some of her work!]

From the article: “Do you understand the scale of this? Let me give you some more context. Personal context. My people were in that building. Two friends, who I considered family, and three relatives. I emailed and called the RBKC (Royal Borough of Kensington and Chelsea), the KCTMO (Kensington and Chelsea Tenant Management Organisation), and hospitals across west London for three days straight, begging for information on the hundreds still missing. They told me nothing. To this day, nothing.”

Love the idea of a universal basic income? Be careful what you wish for (Ellie Mae O’Hagan at The Guardian)

The Dark Genius of My Best Friend’s Wedding (Vanity Fair)

The image is used under a creative commons license with thanks to Charlotte Cooper on Flickr. It shows a placard being held aloft at a pro-choice rally which reads ‘If you’re against abortion don’t have one’.