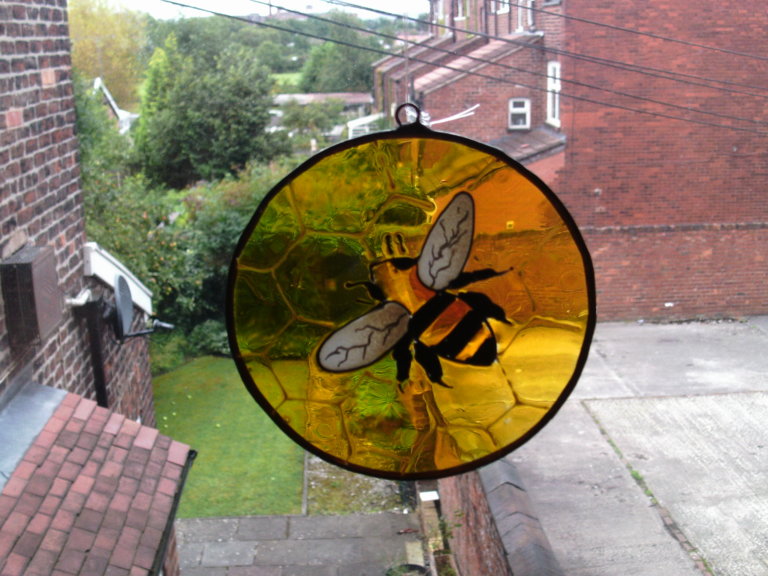 For my first F-Word playlist as your new music editor, I find myself thinking about the state of mind of the UK in 2017. I am trying, as I often do, to make sense of life through music. It’s often not possible to do so, but I like to try anyway.

Before we go any further, please let me issue the following warning: this playlist contains a number of songs that feature the occasional use of the other F-Word. There is also one particularly choice use of the word ‘bollocks’, so you might find it unsuitable for work.

Effectively, this is a playlist of four acts that is a kind of sonic brooding on life in the UK over the past four months. Because of this, it’s made up of mainly new music, with most of the songs being tracks that have been released in the past year. Similarly, most of the artists featured are UK artists, but not all. We go in hard, with Noga Erez, Kate Tempest, and Speech Debelle and friends, then reflect in the middle with Jane Weaver, Overcoats, Connie Constance and London Grammar, and finish fiercely and loudly with Honeyblood and Gossip.

It’s been a rough few months, in a rough year, with even the usually restrained Economist newspaper observing in July that “Britain is having a very public nervous breakdown”. They were talking about the Brexit negotiations, but as a comment it could be seen to have wider connotations: The General Election, Grenfell and its fallout, for example.

In the final act of the playlist, we move into something that could be called a spirit of defiance and solidarity. In part this is because this summer has seen the 50th anniversary of the Sexual Offences Act of 1967, which decriminalised (in certain contexts) male homosexuality in the UK. In a related note, this playlist is launching the same weekend as Manchester Pride. It seemed fitting then, given that all of this is taking place at the end of a summer of violence within a year of growing intolerance, that both Pride and the anniversary of the Sexual Offences Act be musically marked.

I’ve also been writing a lot about women and music festivals this summer (both here and on my blog) and, as such, feel a strong need to share the following clip with you of Gossip performing at T In The Park back in 2007. Beth Ditto is owning that stage. She may be flying solo these days, but that should hardly preclude her from a headline slot at a festival sometime in the future.

Video One: Georgia, Feel It: This video is made up of a number of women and girls of a variety of ages and ethnic backgrounds, all playing Georgia’s drum kit in a variety of styles and settings with various intensities of expression and technique. They range from an asian girl, who appears to be about eight or nine, to a black lady who appears to be in her 40s. Georgia also features. She is the one with long brown curly hair and a red plaid shirt.

Video Two: Natasha Kmeto, Pour Down: The words ‘Pour Down’ are in white against a backdrop of nightclub style slowly flashing lights of different colours, a series of flowers then appear alternately against the flashing lights, and these are then intercut with shots of Natasha Kmeto performing the song against the same background of lights. These then give way to shots of Natasha performing the song from different angles with a range of different coloured lights and lighting effects being used to frame her face.

Video Three: A sweat soaked and ebullient Beth Ditto leads Gossip and a very boisterous crowd at the T In The Park festival through a sing a long rendition of the bands anthemic ‘Standing In The Way Of Control’. Beth is running amok on stage and exhorting the crowd, generally owning the stage.