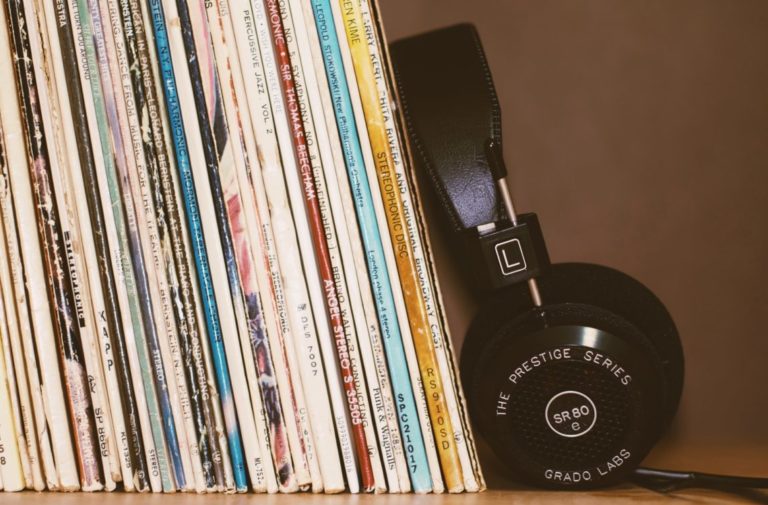 Annie, you’re an icon, but quotas don’t have to mean compromising on quality Annie Nightingale is a true musical legend. Starting out as BBC Radio 1’s first woman DJ back in 1969, she has been at the forefront of new music ever since and has continually championed new artists and emerging genres. She used to hang out with The Beatles, The Rolling Stones and The Who and is now affectionately known as the Queen of Breaks, due to her love and promotion of breakbeat. She is Radio 1’s longest serving broadcaster and the only woman DJ in the world to have been awarded an MBE. In addition to her many achievements and accolades, the one she is most proud of is the ‘Caner of the Year’ gong awarded to her by the now defunct dance music magazine Muzik in 2001. She presented the Old Grey Whistle Test, the classic and influential music show from the 1970s and 80s. The radio critic Gillian Reynolds described her as, “the first on the floor and the last to slide under the table”. Her life has been one of progression, parties and pioneering graft. In addition to her 3-5am Friday morning show on Radio 1, she began a four-week takeover of BBC 6 Music last Sunday. The woman is 77-years-old.

Nightingale was a patron of Sound Women, a collective set up in 2011 with the mission to, “build the confidence, networking and leadership skills of women in radio and audio”. A Sound Women report found that women made up only 10 per cent of studio operators, one per cent of editors, that only 16 per cent of women working in radio were living with dependent children and that after the age of 35, women left the radio industry “in droves”, while 60 per cent of men working in the field were over 35-years-old. Sadly, Sound Women folded last year, but its impact is still being felt within the industry.

To mark 50 years of Radio 1, Nightingale has been talking recently about her experiences of life at the station and in music, more generally. She has spoken about the rampant sexism she experienced at Radio 1 in the early days, such as being told that women’s voices lacked the “required authority” and being initially rejected for a job because male DJs existed as “husband substitutes for housewives at home”. Despite these hurdles, she has not only survived, but thrived.

Which is why it’s so disheartening to read the following comment she recently made to i newspaper:

I’m really pleased now we have Clara Amfo, Lauren Laverne and may [sic] brilliant female DJs. But I’m not for a 50/50 gender quota. I want to be judged on my ability to do the job. I don’t think I was taken on because I was a woman or just to tick boxes

Based on the opposition she faced back in the 1960s and her incredible musical talent and knowledge, I agree that it seems unlikely that she was taken on simply because she was a woman. Nightingale has proved her worth tenfold. What I disagree with is the suggestion that quotas have to necessarily mean a drop in quality.

Disclosure: I am in support of quotas. Our government, public bodies and entertainment industry need to be representative, which means embracing diversity. In almost every sector, with the exception of fashion modelling and sex work, women are underrepresented in either pay or visibility. We continue to be judged on our appearances in a way that men are not, subject to sexual harassment, discriminated against or even sacked for becoming pregnant and still bear the dual burden of paid work, housework and childcare. If you are a BAME woman, lesbian, bisexual, trans, disabled or older, the challenges you face are likely to be even more acute.

When people state that they are opposed to quotas, it seems that what they’re really saying is that there is insufficient talent within a particular group and that recruiters will invariably have to compromise on skills in order to ‘tick a box’. Either people need to look around, broaden their horizons and explore the many gifted people out there, or they need to seriously reflect on their own internalised misogyny, racism, transphobia, ageism, homophobia, biphobia and ableism.

Nightingale also stated that she wants to be, “judged on my ability to do the job”, a commendable view that I think many people would share. In order for this to happen, however, we need to get that foot in the door. At the current rate of play, full equality remains a long way off.

Feature image shows a a pair of headphones leaning against records on a shelf. Photo by MARK S. on Unsplash.