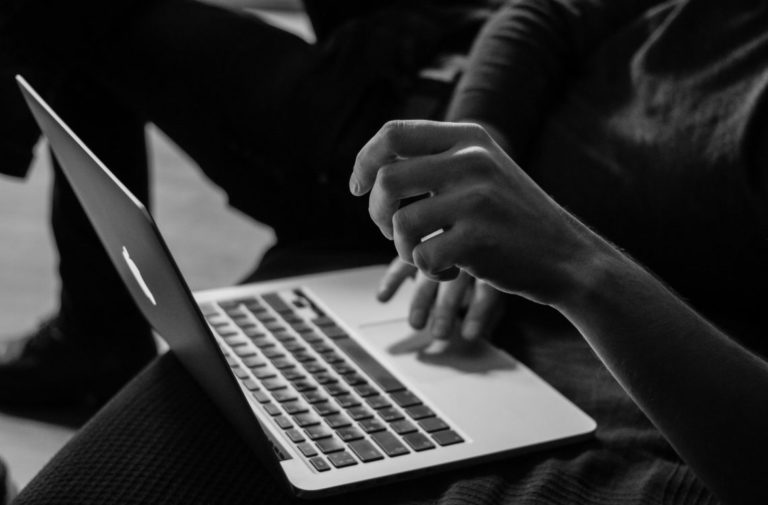 How reading the comments can help the women’s movement

Everyone knows you’re not supposed to read the comments. It’s my job, so I don’t have much choice, but I can at least say with certainty that the adage is correct. Society’s most hateful certainly seem to reside below the line where content ends and comments begin: where those viewpoints you thought were outdated or completely out of line seem alive and well.

Earlier this month, Amnesty International reported that in the run-up to the June 2017 election, Diane Abbott received more than half of all abuse aimed at female MPs. Abbott has detailed the kinds of messages she receives online, and having moderated countless political discussion boards, I’d say it’s really the tip of the iceberg. Unfortunately, no one is moderating the tweets she is sent but I can at least delete comments calling her a variety of racist slurs, insulting her appearance and generally dehumanising her.

Some people who dislike Abbott, like Mark Wallace of the ConservativeHome website, have dismissed the idea that racism is why she receives so much criticism, instead branding her “incompetent”. It’s not untrue that she did make some mistakes in the run-up to the election, for example, giving an interview where she got figures relating to Labour’s proposed increase in police numbers wrong and appearing unfamiliar with a report being discussed with Dermot Murnaghan on Sky News.

Abbott has since said that her performance in the election campaign was affected by her health — Abbott lives with type 2 diabetes and faced six or seven consecutive interviews without having eaten enough food.

These slip-ups could certainly be considered embarrassing and she should be held accountable for them like every other politician. However, the vitriol she received for relatively minor infractions just doesn’t add up. A white male politician like Boris Johnson is well-known for his “gaffes“, even though in practice they have sometimes been examples of racism.

Even a white woman like Theresa May doesn’t seem to receive the same levels of hatred, when she has been under fire for wrongly deporting thousands of overseas students and gay asylum seekers, and allowing wide-scale abuse of women in Yarl’s Wood to continue. It is not a reach to suggest that the same people who despise Diane Abbott don’t hurl the same levels or same type of abuse to such politicians with far worse records.

Women of colour have been telling us about the rampant bigotry they face both online and off for years so if white people are shocked, we just haven’t been listening. And as much as you should avoid reading the comments, they can teach us a lot about the kinds of views that still persist.

Jacob Rees-Mogg has caused outrage recently by discussing his staunchly anti-abortion views on ITV’s Good Morning Britain. His belief that abortion is never acceptable, even in instances of rape, has been branded unacceptable and archaic, and anyone who believes in the right to bodily autonomy will agree with that. But spending any time in comments sections makes it apparent that, to some, this isn’t actually all that controversial an opinion to hold.

I’ve seen countless comments calling abortion murder and insisting that women should just keep their legs closed if they don’t want children. More than that, though, abortion is still criminalised under the circumstances of rape, incest and fatal foetal abnormalities in Northern Ireland. In England, abortion is legal up to 24 weeks under the Abortion Act 1967, but many women around the UK still face barriers in being able to get one.

We don’t live in anywhere near the kind of progressive society that we might like to think we do. Though online commenters might be just one type of person and from one section of that society, and though some of them may just be trolls, the people who think using racist slurs or that women should be imprisoned for getting abortions are still very much there.

It’s tempting to just ignore them and carry on avoiding the comments but, ultimately, that doesn’t make them go away. Comment boards are a breeding ground for hate and without people wading in to battle those abhorrent views, they go unchecked.

Even if just one person thought these opinions and behaviours were acceptable, we should still be challenging them rather than brushing these instances aside as extremist views.

Unless we acknowledge and address these viewpoints as part of the society we’re trying to make better, our plan of action will always be fraught and unfinished.

Image is of a woman using a laptop. Only her hands and forearms are visible in the picture and the laptop appears to be resting on her legs. The picture is in black and white.