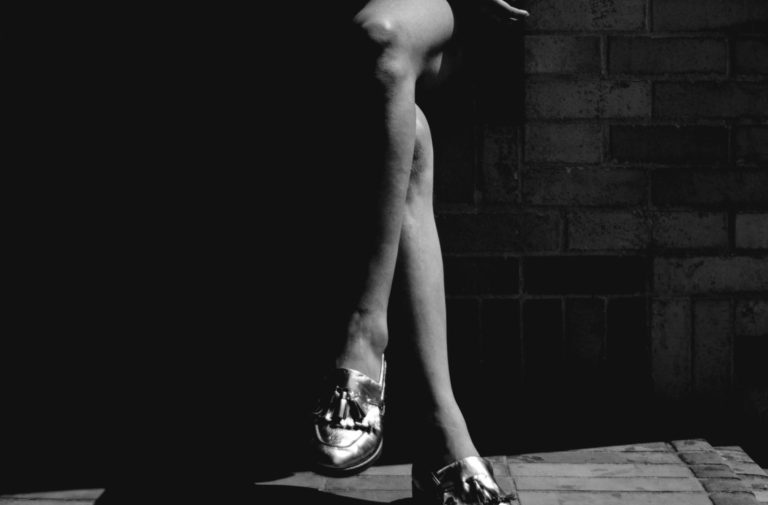 At the 2017 Trades Union Congress (TUC), a motion was presented in support of the decriminalisation of sex work.

For sex worker rights activists, many of whom are sex workers themselves, this issue is at the crux of their movement.

Whether or not sex work should be considered a job or a form of violence against women is a question that has featured in feminist debates for decades. Those who fully advocate decriminalising sex work do so because they believe that granting sex workers the support, labour rights and legal protections of any other type of employment is the best way to help them stay safe.

As the TUC, the Labour Party and left-wing movements more generally seem to be more attentive to the needs of marginalised groups and those that have experienced discrimination, you would think that supporting a policy of decriminalisation — which is advocated by many organisations such as UNAIDs and the World Health Organization, to name a few — would follow. Indeed, when asked about his stance at a talk, Labour leader Jeremy Corbyn did voice support for decriminalisation.

However, Corbyn’s comments were met with criticism from other MPs in his party, who argued that his views were not official Labour policy. In fact, neither Labour nor the Conservatives have a stance regarding sex work in their manifestos. The Liberal Democrats and the Green Party have both committed to full decriminalisation in theirs.

Unsurprisingly, then, the motion at the TUC conference was rejected. In response, Harriet Harman, Labour MP for Camberwell and Peckham, tweeted that only “pimps and punters” benefit from sex work.

Harman is an advocate of abolishing sex work, alongside some women’s rights groups like Equality Now and feminist writers including Julie Burchill and Kat Banyard. Those on this side of the argument feel that no woman would ever choose to have sex in return for money. They believe that sex work is violence against women, both individually and by promoting the subordination of women, and as such dispute calling it work at all.

Others support policies like the Nordic model, commonly used in Nordic countries like Sweden and Norway, which decriminalises sex workers but makes paying for sex a crime.

Sex workers and decriminalisation activists argue that criminalising any part of the industry necessarily causes harm to workers, whatever the intention. As in the case of criminalising abortion, it simply forces the work further underground, as well as inviting police surveillance of vulnerable women and leading to increased violence against workers: since the Nordic model was passed in Northern Ireland, there have been increased reports of attacks on sex workers. In Norway, Amnesty International reports that sex workers who are immigrants have faced deportation.

Even in England, where sex work itself is not a crime, sex workers are raided and arrested for working together — which is often done for safety. This is classed as brothel-keeping, which is considered a crime, even though the workers are simply operating from the same building. If the sex workers are migrants and found to be guilty of these crimes the consequence could be deportation.

When Banyard wrote an article claiming that legalising prostitution — which is not what is being advocated — requires accepting “industrialised sexual exploitation”, Labour MPs including Harman, Diane Abbott and Naz Shah retweeted it. A legalisation model of sex work, as seen in the Netherlands, makes sex work legal only in specific conditions controlled by the state. These conditions may include registering yourself with the police, undergoing weekly health checks and only operating in designated areas. If a worker fails to do this, they could be arrested. Decriminalisation is favoured by sex workers because although sex workers and businesses must comply with the law, they cannot be prosecuted for being sex workers in any circumstance. This distinction is vitally important.

Abuse may occur within the sex industry, but it occurs in every industry, and it’s widely accepted that employment rights and protections are the most effective way to tackle this. Just because a sex worker is being paid doesn’t mean they automatically lose their right to consent to carrying out the work. If sex workers aren’t ever believed to have consented to doing their job, it can become trickier to identify actual abuse and coercion.

Support for the decriminalisation of sex work and listening to what sex workers want is directly aligned with the beliefs of left-wing and feminist ideology. Sex workers want better working conditions and protection from abuse and violence. To support them, we must accept that they know what they need to achieve that better than anyone.

Image adapted from a photo by Nicolas Ladino Silva, from Unsplash.

Image is of a woman sitting with her legs crossed on a bench, against a brick wall. The photo is in black and white. Only her bare legs are visible in the frame and they are the focal point of the shot.