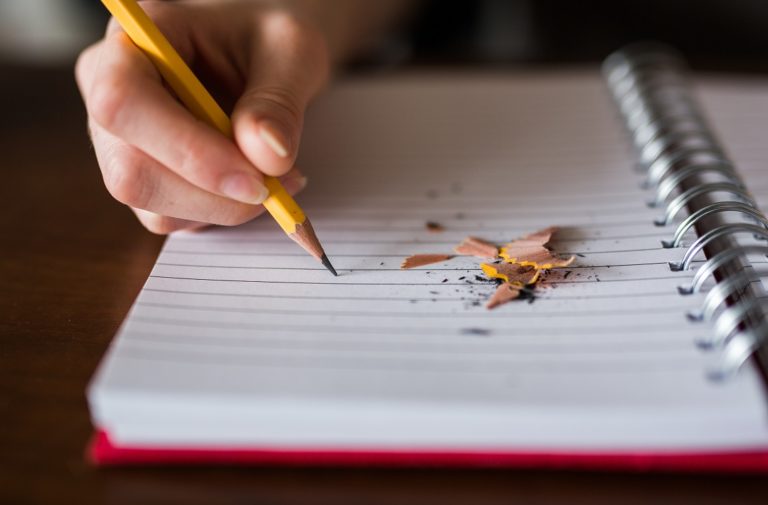 “Zamira is a journalist based in London, who has written for TIME and CNN International. She’s reported on a range of feminist campaigns and is excited to write more about intersectional movements and on women’s equality in countries outside the UK. She’s particularly interested in how women can bridge divides in class and race and how feminism and religion can co-exist.

Zamira studied law at university, where a mix of feminist professors and the quirky world of student politics quickly shaped her interests.

Outside of writing she’s happiest with her nose in a book or when watching a play. She spends far too much time on Twitter and you can follow her at @ZamiraRahim.”