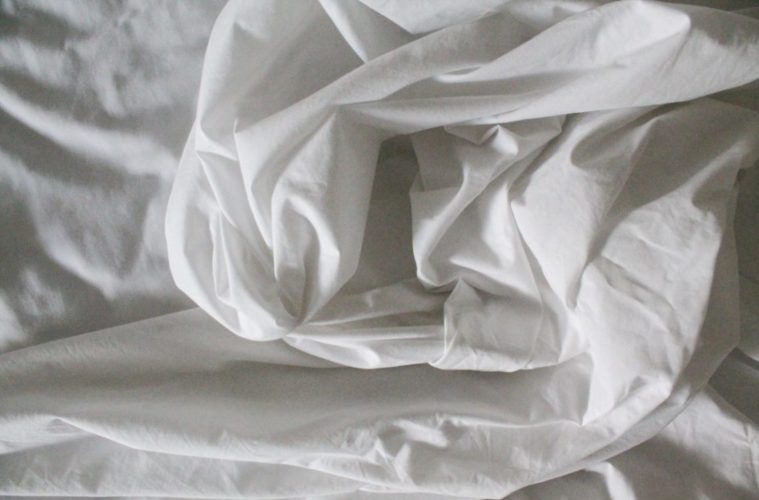 My vaginismus is not for male sexual pleasure

More awareness of vaginismus as a serious medical condition is needed to challenge the idea that we’re simply women with ‘tight’ vaginas, says Vanessa de Largie

Vanessa de Largie divides her time between the UK and Australia. She is a journalist, sex-columnist, blogger and author

I have lived with vaginismus for half of my life. It’s a condition where the vaginal muscles tighten when penetration is attempted; something the NHS describes as the body’s automatic reaction to fear.

It’s an unconscious muscular reflex that can happen during pap smears, sexual intercourse and while inserting a tampon.

Vaginismus is often associated with sexual assault or sexual abuse. I have experienced both and I strongly believe this is a key reason why I live with this condition.

The best way I can describe vaginismus from my own personal experience is that when it happens, my vagina shuts and goes into lockdown. It can be incredibly painful and traumatic.

But do you know what has been more traumatic? How men have reacted when faced with my condition.

In my experience, men have interpreted my condition to simply mean that I have a ‘tight’ vagina. They have loved the friction caused by vaginismus during initial penetration. I’ve even found myself tolerating pain during sex — knowing that it’s considered ‘an attribute’ to be a ‘tight vessel’.

Of course, the idea that a ‘tight’ vagina is appealing is tied to the fetishisation of Asian women as ‘small’ and ‘cute’, something a one-night stand reminded me of by telling me, post-coitum, that I had “a tight pussy like an Asian girl.”

There are not enough words to describe my repulsion and revulsion. What is worse, he believed he’d given me a compliment and seemed confused by the heavy silence which hung in the room.

But not only was his comment degrading to Asian women and to myself, he was putting down all women who didn’t possess ‘tight’ vaginas. His comment brought up a plethora of insecurities within me.

If I’m really honest with you, despite myself I have internalised the idea that having a ‘tight’ vagina is something to be proud of. I have prided myself on the fact that men I’ve slept with have told me I have a tight vagina; I have something that is considered ‘golden’ amongst them.

Do you want to hear something more revolting? In regards to the possibility of giving birth in the future, I have decided that I will have a caesarean, so I can hold on to my ‘prized possession’. Because what am I without the riches between my legs?

I am disgusted by this confession, which is why I thought it was important to share my story. I proudly identify as a woman who believes in gender equality yet I have a grubby little secret which I hold on to with immense guilt. I allow men to validate me by how ‘tight’ they perceive my vagina to be.

Internalised misogyny describes a state of being where women and girls believe, at least in part, that the gender stereotypes they are socialised into are true. If a woman with vaginismus is dismissed by doctors, exists in a world that doesn’t recognise her condition or receives social reward for it despite her pain, is it so hard to imagine that her sense of what’s real is warped?

More open discussion and recognition of vaginismus could work to make women living with the condition feel safer and perhaps more secure, and challenge the notion that we’ve been ‘gifted’ with ‘tight’ vaginas.

Vaginismus Awareness reports that 2 out of every 1000 women suffer from moderate vaginismus at some point in their life. But due to the secrecy and shame that surrounds female sexual health, the condition flies under the radar.

Today, I’ve come clean: for my own self-worth and for other women and girls who also suffer from this condition because of past sexual trauma, high anxiety or fear of penetration.

My vaginismus is not for male sexual pleasure. And I will no longer lay back in pain in exchange for it.