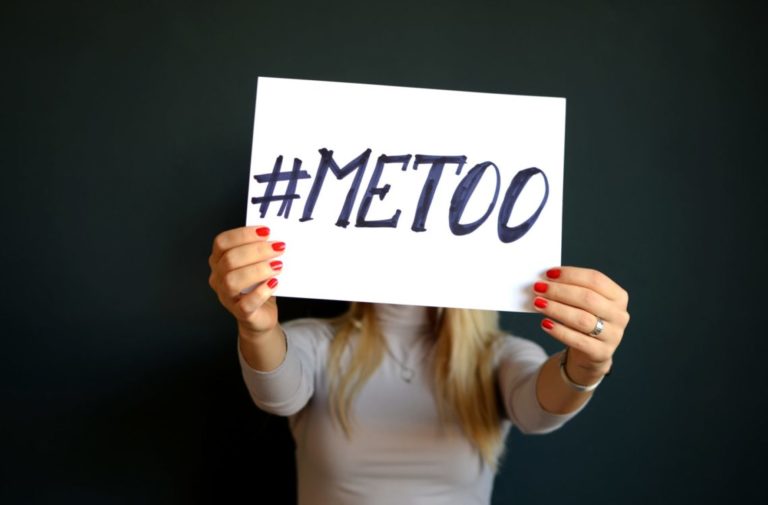 I won’t stop writing about things that upset men

Recently, I wrote an article about a South African movement called #MenAreTrash. Following on from this, I created a video documenting the London Feminist Network’s Reclaim The Night March – a march against gender-based violence on women.

The #MenAreTrash piece was written for people who were already within the feminist community and familiar with the #MenAreTrash movement. Not to say that other people shouldn’t have read it, but the piece focused on the implications of #MenAreTrash for feminists, instead of offering information about or explaining the rationale behind the movement. The target audience generally received the piece how it was intended to be received – as a commentary on the developing dangers of this phrase in feminism.

The reaction I received from other people, from non-feminist men in particular, was along the lines of:

“You shouldn’t portray all men like that.”
“Why do you only write about bad men?”
“There are plenty of men who don’t behave like that.”
“I have men in my life who are nothing like that.”

When I first heard people saying these things to me or when I read similar comments on my other work, I instantly thought: “If I wrote about what these people want me to write about, wouldn’t that be more offensive to men?”
Asking me not to write about men who hurt women but to rather write about the men who don’t is conceding that the latter are the exception. It’s implying that not being abusive to women is so rare for a man, that it’s newsworthy.
One of the stylistic ‘rules’ in journalism is to write in an active voice. So: “The child kicked the ball” not “The ball was kicked by the child.”

There is no active way in which I could possibly write about men not hurting women because it isn’t an action. Non-actions don’t get cookie badges or articles written about them.

Matt Damon’s response to the #MeToo movement is a perfect, global example of what I’m talking about. After a disturbing amount of women in Hollywood are coming forward with their stories of sexual harassment and assault, Damon has responded stating that: “We’re in this watershed moment, and it’s great, but I think one thing that’s not being talked about is there are a whole s***load of guys – the preponderance of men I’ve worked with – who don’t do this kind of thing and whose lives aren’t going to be affected.”

So what does Damon want us to speak and write about?

How can someone feel entitled to demand that attention be taken away from women who have been harassed and assaulted, away from their perpetrators who have already gone so long without being held accountable, and placed on men who who want a pat on the back for not hurting women?

It may be difficult for some men to unlearn the way society has taught them to treat women but they don’t get rewards for fulfilling that responsibility. Women have undergone oppression, rape, domestic violence, misogyny, internalised sexism, slut-shaming, victim-blaming and so much more for centuries, and we are still having to justify our simple right to speak about it.

By the end of November last year, almost two million #MeToo tweets had been made. According to Rape Crisis England and Wales, 11 adult women are raped every hour. The Office for National Statistics states that in the year ending March 2017, 1.2 million women had experienced domestic violence. And these are just the cases that are reported.

But if you need statistics like that to believe that there is a problem, then you’re not paying attention to the women around you and the experiences they have to share.

If your first reaction to stories about what has happened to women and non-binary people is, “Well there’s men who aren’t hurting women” you’re not listening and you don’t care. You’re simply proving that we’ve built and sustained a society where it is near impossible to hold men accountable for the trashy things they do.

I will not stop writing about what men do to women and non-binary people, because I want my writing to support and vindicate them. I’m not thinking about men’s feelings when I write because I don’t write for men, and the fact that this is such a radical idea is all the proof we need that society just doesn’t care enough about people who aren’t men. You do not get to erase women and non-binary people from my writing to protect a man’s feelings.

Photo is courtesy of Unsplash and was taken by Mihai Surdu. It is copy-right free and depicts a #MeToo sign being held by a white woman. Her face is covered by the sign, but you can see her red nail varnish and white polo neck.