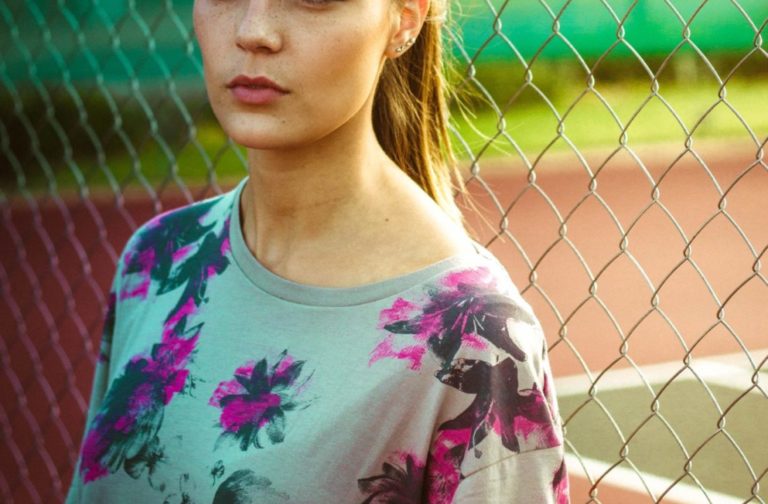 At some point in their lives, most menstruating women around the world have experienced period pain. And I’m willing to bet that a large portion, if not all of them, have been told some variation of: “Period pain is normal, put up with it.”

This idea of seeing pain – actual, physical pain – as something ‘normal’ would be bizarre when attached to any other part of the body; when it’s connected with an experience that’s considered uniquely female, society suddenly seems to turn a blind eye.

In fact, this attitude can be traced back to the biblical tale of apple-eating Eve, while the origins of ‘hysteria’ date back to Ancient Egypt, with the Kahun Papyrus, a 1900 BC collection of ancient Egyptian texts, describing causes of and treatment for hysterical disorders in women.

In the English standard version of the Christian Bible, God punishes Eve for eating the forbidden fruit: “I will surely multiply your pain in childbearing; in pain you shall bring forth children,” (Genesis 3:16). Her “menstrual discharge” is labelled as “unclean” (Leviticus 15) and any sexual interaction with a woman who has her period is forbidden – “If a man lies with a woman during her menstrual period and uncovered her nakedness, he has made naked her fountain (…) both of them shall be cut off from among their people” (Leviticus 20:18).

The idea that menstruation is ‘dirty’ is still seen in the stigma attached to it today. The above also posits pain as an inevitable part of being a woman; you’re atoning for the sin that Eve committed all those years ago and if you hurt, you hurt because you deserve it.

‘Hysteria’ comes from the Greek word hystera, which translates to ‘uterus’. A whole host of Grecian philosophers, including Plato and Hippocrates, believed that the uterus floated independently around the body and expelled certain poisonous humours if the woman had an unsatisfactory sex life. Over the years, this theory was displaced, but the medical idea of ‘humours’ persisted well into the 1800s – fluids around the body whose imbalance affected the mood of the patient. Modern medicine knows that these ‘humours’ do not, in fact, exist, but a worrying amount of accounts suggest that there are still many medical professionals who believe that female pain is imagined, ‘all in your head’, rather than anything physically wrong.

The influence of this pseudo-science is rife in modern society. The first time a woman has penetrative sex we’re taught to expect pain and just get through it. The saying “Lie back and think of England”, arising in the late 20th century, is a great example of how we tell women to deal with painful sex; don’t say anything, don’t complain, just lie down and do your duty. Pain is, apparently, something to be experienced, sucked up and never to be caused a fuss about.

This notion that pain comes with the territory of being female can contribute to the long diagnosis time of many gynaecological conditions. For example, endometriosis – which affects a whopping 10% of women in the UK – takes, on average, 7.5 years to be diagnosed. Women with endometriosis or other, similar conditions like adenomyosis are often told they are overreacting or even imagining the pain. Society doesn’t want to label female pain as abnormal but will happily label female responses to it as such.

It’s this discussion of what is normal, and what’s not, where it comes to female experiences of pain that led to the development of our new play, Nine Foot Nine by Alex Wood, premiering at the Bunker Theatre in June. Nine Foot Nine follows a family through an extraordinary event – every self-identifying woman in the world growing slowly, agonisingly, to nine foot tall – and looks at the way the experience of that pain affects gendered discussion, power plays and our relationships with our bodies. In our show, the pain is made physical as we see women grow, making them larger and more powerful than men; gloriously and unapologetically monstrous.

Nine Foot Nine by Alex Wood plays at the Bunker Theatre at 8:30pm on Mondays and Thursdays from the 11th of June until the 5th of July

Image is of a woman leaning against a wire fence and staring into the frame, with a worried or pensive expression. Her eyes are cropped out, drawing focus to her pursed lips