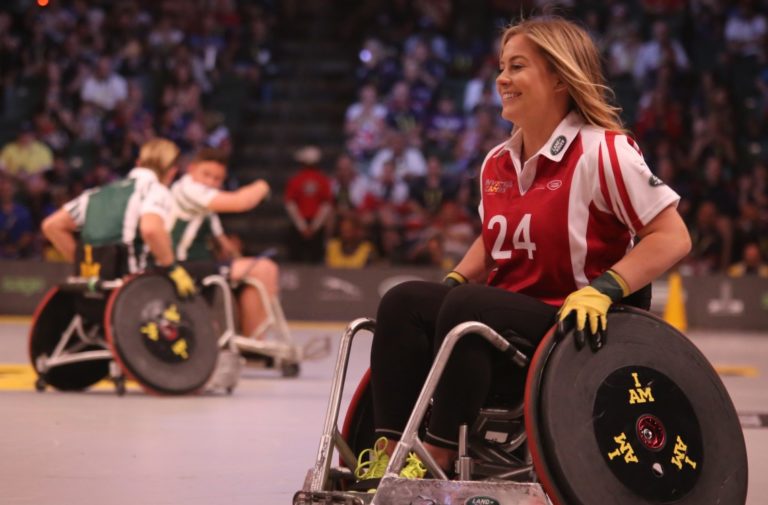 A quick update on disablism at The F-Word

Back in April 2014, Philippa Willitts analysed content on The F-Word to identify instances of disablist language and underrepresentation of disabled people in images. The results of Philippa’s analysis were disappointing and led to The F-Word team committing to some changes in the way we worked.

In October 2016, Megan Stodel repeated Philippa’s analysis and found that although instances of disablist language (things like saying a situation is ‘crazy’ or that someone you disagree with is ‘dumb’) had decreased, the site could be still be doing much more to improve representation of disabled people (which we measured by counting the number of people with visible impairments in images).

As part of the access and disablism guidelines that we added to our site earlier this year, I’ve lately repeated similar analysis. I have found that between 1 October 2016 and 30 June 2018 there has only been one usage of clearly disablist language, which is great. However, of the 236 images that included people, only a measly four showed anyone with a visible impairment, which is still not good enough.

We’ve tried to sort this issue with images out before. In 2016 Holly Combe started a Flickr group with the aim of creating a resource of diverse images, but it didn’t really take off: partly because the site doesn’t work that well, partly because there was a general lack of interest and partly I suspect because no one really uses Flickr anymore!

We’ve now set ourselves the goal of each editor using at least one image of someone with a visible impairment at some point over the year – this is unquestionably a very low target, but one that will improve the site’s stats quite a lot.

Finding images isn’t that easy. Some more varied photographs are available for free from sites like Representation Matters and pxhere but we’re still struggling to find good images that are of anything other than people doing sport with wheelchairs (which is great, but we think that people who use wheelchairs do a lot of other things too!)

If you’ve got any tips for us we’d love to hear from you. If you’re a photographer or illustrator and you’ve got any ideas on finding or creating diverse images, get in touch.

We’ll check back in a year or so to see if anything has improved – cross your fingers this is the year we finally get representation right!

The image is from pxhere and is free of copyright. It shows a wheelchair basketball game in front of a crowd. The main focus of the photograph is a player to the right and in the foreground. She wears a red shirt with the number 24 on the front and gloves. She has long hair and is smiling.