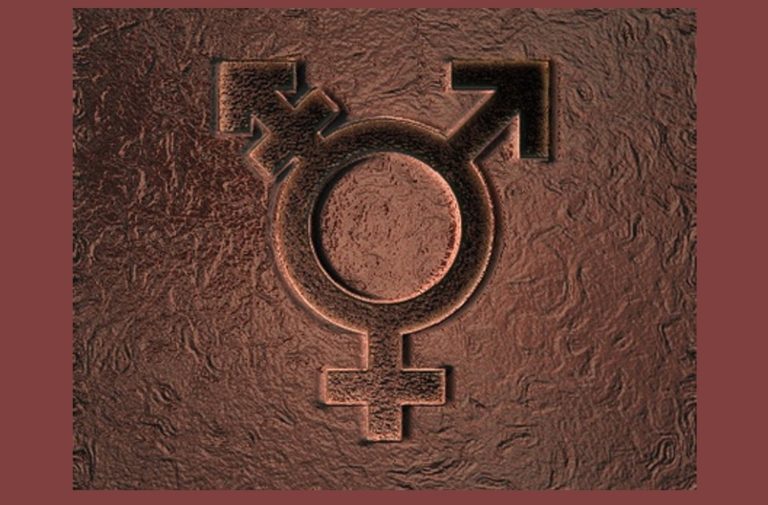 Note updated, 23 October: This post relates to the government consultation on the GRA, which closed after the extended deadline of midday on 22 October. The Government Equalities Office advises that the outcome to this public feedback will available for download on their consultation page soon.

Transphobes have been putting a lot of effort into goading cis women lately. We’re just too accommodating, apparently. And, according to a particularly rotten faction of feminism, cis women’s liberation – though these people refuse to use the word cis even though that’s actually who they’re referring to – depends on the suppression of trans identities, particularly those of trans women.

Apparently, “women and girls must speak out more.”

It doesn’t matter that women and girls – trans and cis alike – have been speaking out in favour of trans people being able to make decisions about themselves that are nobody else’s business. That doesn’t count, according to trans-excluding logic.

The implication is that the reason there aren’t as many cis women speaking out against self-ID as these people would like is that the ones not saying anything have been rendered silent by their lady-conditioning to be polite, while quietly seething at the apparent ‘threat’ of us all being able to decide our own pronouns.

This is a clever button to push and one that complements the effort to load the term ‘cis’ with the sort of horrible assumptions that anyone with a shred of feminist pride is bound to reject. Indeed, most feminist women I know (both cis and trans) would wretch in horror at the thought of unwittingly submitting to gender expectations. Because what feminist wants to be a dupe?

Thankfully, we already know it’s perfectly possible to acknowledge one’s cis status without viewing the characteristics traditionally associated with ‘femaleness’ as ‘innate’ (i.e. be a feminist). However, if this is you, a transphobe somewhere is sure to be plotting to convince you that referring to yourself as ‘cis’ means you’re a handmaiden of the patriarchy and that you somehow identify with your own oppression.

This seems to me to come as part of a very specific strand of radical feminism that attempts to tackle patriarchy’s domination, exploitation and undermining of anyone with a womb by, instead, holding up childbearing ability on a pedestal, viewing it as the ultimate marker of ‘true’ womanhood and refusing to acknowledge trans men as a consideration. This also ties in with the tendency for transphobes to refer to women as ‘females’ and I’d say this wording is as objectifying when it comes from feminists as it is when it comes from chauvinists.

How we’re going to miraculously smash the social construction of gender while continuing to allow people’s pronouns to be dictated by biological sex, I’m not sure. There’s nothing rebellious about this obsession with continuing to allow the establishment to label people according to their primary and secondary sex organs, as this is pretty much the default position outside transphobic feminist circles as well. To use an example, one of my Facebook contacts is undertaking a project centred on conversations with men and, boringly, most of the suggested titles have been based on ‘cock and balls’ puns.

Resistance to self-ID isn’t about resisting the establishment. It’s about using it as a means to an end: ‘protecting’ cis women by letting those in authority make important decisions about gender for everyone. (The fact that a ‘gender critical’ lobbying group has been using the ‘protection of girls’ as a way to goad cis men into action indicates that this tactic includes using patriarchy itself. This is surely a case of doing anything to punish trans women, even if that means hiding behind the sexist wrath of cis men.)

Finally, it also seems to me that a lot of the efforts to resist self-ID are about echoing the abusive tactics of the patriarchy in order to control and restrict trans people: one of the most repugnant aspects of current legislation is that spouses actually have the power to veto the legal recognition of their partner’s gender. How can this possibly ever be okay? How can we acknowledge the painful history of patriarchal oppression of those of us with wombs if we sanction such authoritarianism?

The contents of our pants – and our gender identities – are nobody else’s business. No exceptions.

I haven’t covered the matter of gender stereotyping and the common and insidious idea that only so-called ‘gender critical’ feminists care about this, while the rest of us float around in an insipid haze of pink and believe the gender binary is wonderful. Please read this if you’re at all concerned about whether self-ID is going to somehow lead to a loss of diversity within genders. (Obviously, this is just one article, so please feel free to comment to add other trans-positive stereotype-challenging material.)

Note: Any comments to this post will be moderated in accordance with The F-Word bloggers’ position on transphobia and cissexism.

Picture shows a transgender symbol in a circle on a copper background, with the female coded cross at the bottom, the male coded arrow in the top right and a combination of the two in the top left. By PhotoComiX, shared under a creative commons licence.