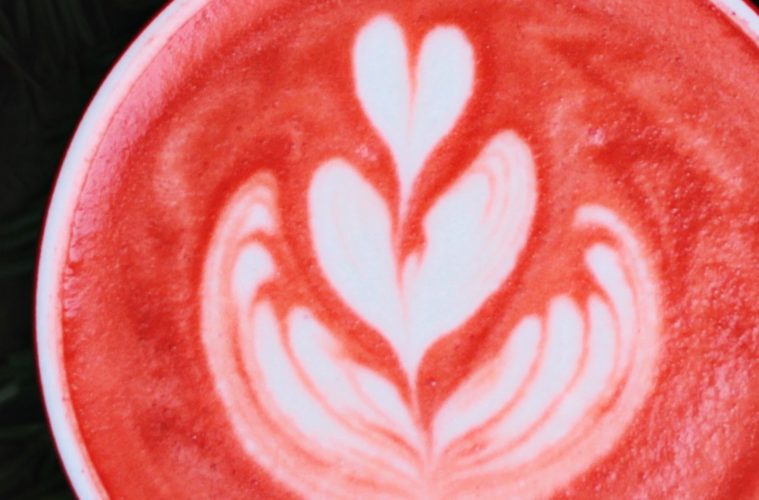 It’s the final Friday in December, you never want to see a Christmas pudding again. Fear not, The F-Word music blog post has arrived

Musical polymath Debi Withers has a new musical project. Her punk band Bellies! released their debut E.P Believe in Hell on 15 December. You can listen, and buy, on Bandcamp.

January is quite a slow release month for albums, but there are some new releases coming out. These include:

Just so those three releases don’t look too lonely and exposed, I’m also including a couple of releases scheduled for 1 February:

The live scene is already looking quite lively for early 2019.

The Song Bird/Word Bird festival, a celebration of women in music, will be taking place on Saturday 9 March at the Gulbenkian, University of Kent in Canterbury as part of a week’s worth of celebrations tied to International Women’s Day. The event includes Q&As, live bands, DJ and karaoke. Some of those taking part in the Q&As include Zoë Howe, Laura Barton, Lucy O’Brien, and Peggy Seeger. More information is available on the Song Bird/Word Bird website.

In other festival news, the Love Supreme Festival, which takes place at Glynde Place in East Sussex from 5-7 July has announced a number of bookings. These include: Madeleine Peyroux, Chick Corea and Kamaal Willaims. Also Gladys Knight.

The Cheltenham Jazz Festival have also announced some of their bookings, including saxophonist and composer Nubya Garcia. The full Jazz Festival line-up will be announced in February.

Florence + The Machine will be headlining British Summer Time Festival on 13 July. Also on the bill are The National, Lykke Li, Khruangbin and Nadine Shah. More acts are still to be announced.

Bands touring in the next month or so include Air Waves, who will be playing UK dates in late January/early February. Gemma Ray will be playing a series of live dates in late February and early March. Astraea will be playing a London date at St James’ Church in Piccadilly on 21 March.  Post punk legend Lene Lovich is touring throughout March and the equally legendary She Punk Helen McCookerybook will be playing a gig in her old stomping ground of Brighton on 30 March at the (confusingly named) Latest Music Bar. She Makes War will be supporting the Juliana Hatfield Three on their London and Bristol dates in May. The London date is at the O2 on 21 May, the Bristol date is at the Thekla on 22 May.

Not sure what to check out this month? Let this month’s F-Word playlist guide you.

Image of red coffee latte surrounded by pine cones, pine branches and red apples on a wooden by Toa Heftiba on Unsplash