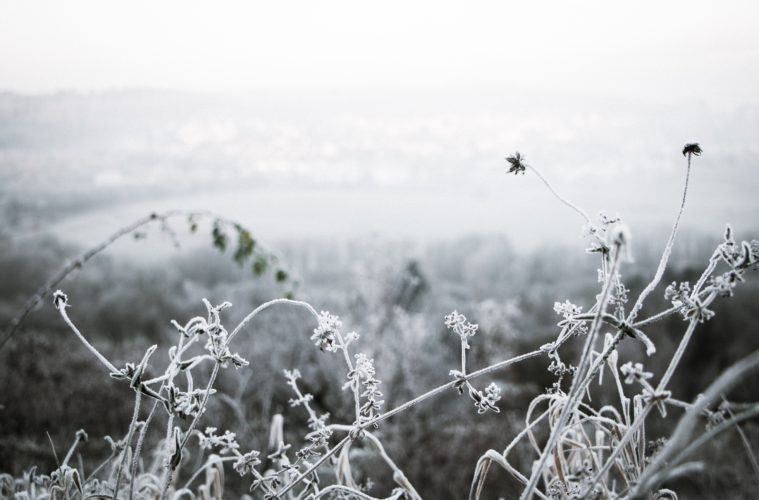 If this were a news bulletin, you would have just heard the pips and possibly also Big Ben and/or some dramatic music. Fuck Brexit, here are the music headlines this month

I’m sure other things have happened this month as well, but those two cataclysmic events knocked all the other spherical objects out of the F-Word music ballpark.

Following the Christmas break, we’re into that weird musical period between the Grammys and the Brits, the latter taking place in February. If you’re interested in who’s nominated for what, you can find out quite easily.

Meanwhile, beyond the glitz and glamour of awards ceremonies, the excellently named West Country folk band Sound of the Sirens have released their new album This Time today. In February the following albums will also be available for your listening pleasure:

Pop goddess Maggie Rogers, and up and coming electro pop artiste Georgia. The slyly subversive Self Esteem, the new project of Slow Club’s Rebecca Taylor, will also be on tour in March. All three would be my personal top picks to see live in February and March. My other top pick, but alas only for London-based folk, would be an intriguing new songwriter, Gazel, who has a showcase gig at London St Pancras Church on 27 February. If you’d like a taste, do check out her track ‘Mina’s Hymn’ on YouTube.

The afore mentioned Sound Of The Sirens are currently on tour, and will be out on the road until April. Laura Gibson is on tour throughout February and into March.

Post punk icon Lene Lovich will also be touring in March, and support will be provided by Barbara Gogan (The Passions) and Lesley Woods (Au Pairs). Canadian (Inuk) throat singer Tanya Tagaq will also be playing a London date in March.

Looking ahead to the summer, Lauryn Hill has two UK festival dates planned, one in June, one in July. She will perform at Blenheim Palace in Oxfordshire on Friday 21 June as part of the Nocturne Live concert series. Also on the bill will be Laura Mvula and Mahalia. She will then be headlining the Love Supreme Jazz Festival in Glynde, East Sussex on Sunday 7 July.

Not sure what to listen to this month? Let the F-Word music playlist be your guide.

Photo by Noah Benjamin on Unsplash. It is a black and white photo of some plants.