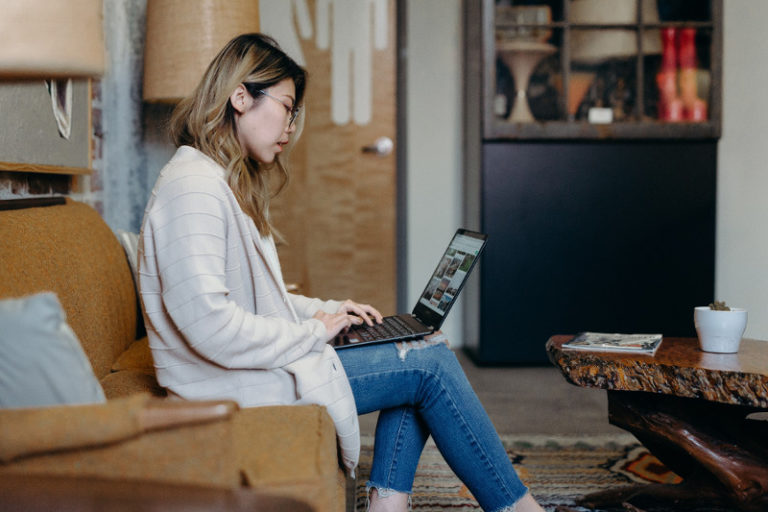 It’s not “alleged” if there’s no allegation

Back in February, I was reading a BBC News article about Liam Neeson’s confession that following the rape of a close friend, he armed himself and walked the streets, hoping to murder a random black man. There’s a whole load of things to be said about Neeson’s confession, but I had a problem with a single word in the reporting on the story:

Neeson said the alleged rape took place a long time ago and he found out about it when he came back from a trip abroad.

The word is doubly redundant. Even if the perpetrator was named, “Neeson said the rape took place…” would be enough to make it clear that this is someone’s personal account of unconfirmed events. But since no perpetrator is identified, this isn’t an allegation at all, just a confidence between friends.

I noticed the same thing in a story this week, in a BBC News article about bisexuality and rape:

Sali says many of her memories of the alleged sexual assault took weeks to come back to her.

Once again, “Sali says…” would be sufficient, even if her attackers were identified. As it is, no-one is named, no reputation can be damaged, no potential criminal investigation or trial can be compromised. It’s not an allegation. To make matters worse, in both these examples, the grammar implies that both Liam Neeson and Sali framed these rapes as “alleged” themselves.

Of course, we do use “alleged” colloquially, in the absence of an allegation. For example, we might say, “Steve’s alleged stomach bug is dragging on – funny how he’s always off sick during Wimbledon!” or “Gloria goes on about her son and his alleged genius, but he seems pretty average to me.”

It isn’t a neutral word; it means that something is suspect. When it appears in front of the word “rape” for no reason at all, it reinforces the culturally prevalent idea that women often lie about rape and this story may be one such lie.

Meanwhile, this word is missing from other stories which mention crime without a named perpetrator. The following is fairly typical of BBC News stories about domestic violence services:

Dean – whose real name we have chosen not to use because of concerns over his safety – has been living at one of the refuges. He was abused by his female ex-partner for a decade.

This is perfect. If Dean’s abuser was named, then the reporter would have to write “Dean says…” but as she is not, Dean can be taken entirely at his word – just as Sali and Liam Neeson’s unnamed friend should have been. Domestic violence is by no means a subject unaffected by skepticism and gender stereotyping, but is perhaps not so strongly characterised as something a person makes up.

I’m sure the alleged is slipped in out of habit, but it is a bad habit. A few years ago, I even saw it applied to the sexual crimes of a famous man after he had been convicted. It is a terribly dangerous habit and where journalists are afflicted, the rest of us suffer.

After all, many people mentally place an “alleged” in front of the word rape, regardless of the circumstances. They hear stories of rape, even from close friends or family, and they seek out holes in the story. Such attitudes help keep rape conviction rates at rock bottom and when an admired celebrity is accused of rape, they turn understandable incredulity into abusive and criminal behaviour. They keep victims and survivors silent, even among people they love and trust.

Believing victims is not about condemning anyone else. It is simple about throwing away the assumption that women commonly lie about our experience of violence. Sticking “alleged” in front of any mention of sexual violence perpetuates this assumption; it says, this could be true, but you know, it might not be – for no good reason at all.

[Image is a photograph of a young woman with pale skin, a mixture of dark and blonde long hair and glasses. She is sitting on a sofa, reading from a laptop on her knee. The photo is by Brooke Cagle, was found on Unsplash and is used under a Creative Commons License.]