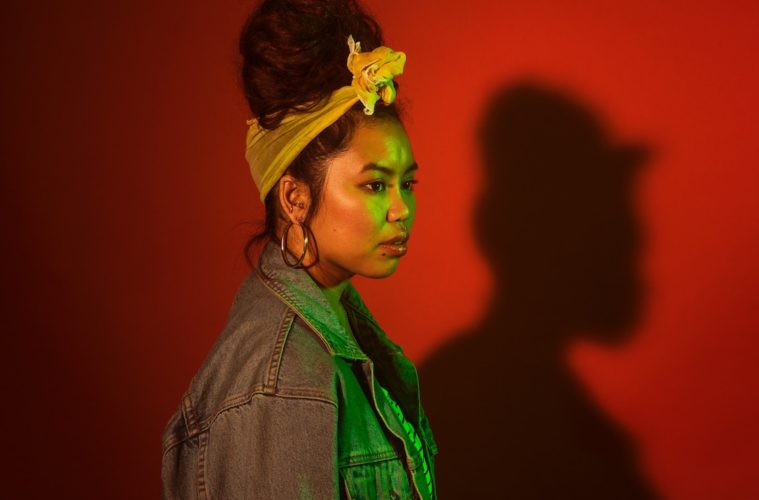 It’s April. It’s the last Friday of the month. Things are hotting up in this month’s F-Word music blog post

Hello and welcome to this month’s F-Word music blog post!

We’re four months into the year, which means that the music industry has shaken off its end of year slump and is reaching for its wellies and glitter in preparation for the festival season. We’ve also had the warmest Easter Bank Holiday on record, which has been either a pleasant surprise or has underlined the prescience of Extinction Rebellion in choosing the week prior to the Bank Holiday to protest in central London. Depending on how you look at it. I certainly wouldn’t place any bets on the weather being exceptionally good or bad at any of this year’s festivals; instead I’d urge any attendees to continue to expect the unexpected.

As the industry gears up for festival season, we’re seeing an increase in album releases and touring on the part of artists. May is looking like a busy month, and 3 May appears to be particularly busy for releases. Just look at this list:

The album to look out for on 10 May is Charly Bliss’ debut Young Enough. There’s been a lot of talk about this indie rock band and they seem to be being talked up as the new Wolf Alice, really taking off on the live scene and building a steady buzz that is taking them to bigger venues.

24 May is a good release day as well, with Honeyblood returning with a new album, In Plain Sight. Similarly, Cate Le Bon is releasing her new album Reward that day and Irah also releases Diamond Grid.

On the live scene, there are a lot of artists who are on tour at the moment, or who will be in the next few months, but there’s also a number of one off events that are worth taking a note of. These include the excellent Gazel (who also features in this month’s playlist), playing a headline show at London’s Paper Dress Vintage on 1 May ahead of her slot at Liverpool Sound City on 4 May.

In Manchester, it’s also worth checking out Emma Smith’s sound exhibition at HOME, which is on until Mid May.

Artists on tour in May include Rakhi Singh and Seb Gainsborough (Vessel), who are touring their piece Written in Fire. Dates are as follows:

Both the Manchester and Cardiff dates will feature live AV from Pedro Maia.

The evocative and soundscapey Rose Elinor Dougall, soulful Yola, indie faves Drahla and full on surging punk rock stars in waiting Press Club are all on tour in May.