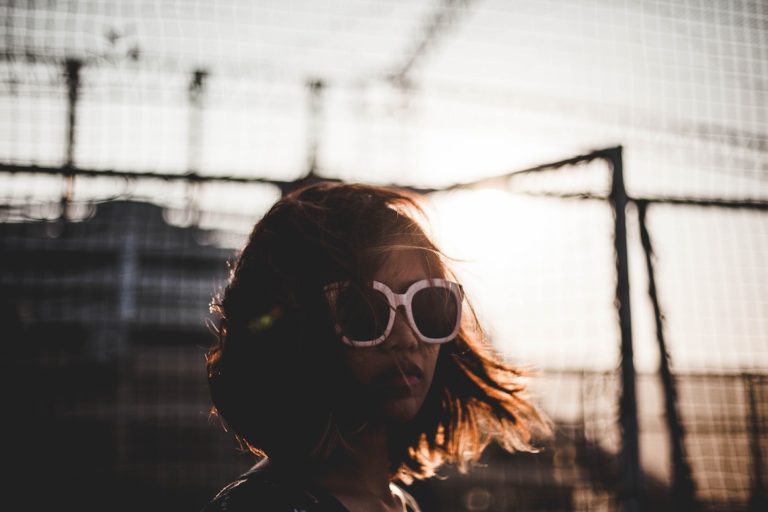 I conclude my tenure as The F-Word’s music editor on 31 July and, as such, it’s very possible that this will be The F-Word’s last music blog post for a while.

Hopefully you’ve enjoyed these weekly updates and will continue to keep up with all the music (and other) content on The F-Word once the new music editor is appointed.

If you want to keep up with what I’m doing, feel free to take a look at my own blog, follow me on Twitter and sign up for my newsletter, Sticks’N’Strings, which you can find out more about here.

We’re about halfway through the festival season and, already, there has been a definite feminist triumph courtesy of Florence + The Machine, who headlined British Summer Time festival in Hyde Park as part of a lineup that was 70% female. If you want to check out the artists on the bill, there’s an accompanying playlist in Spotify that provides a good introduction. It will be interesting to see how that particular festival compares to the UK’s wide array of large and medium sized festivals when the gender audits are done at the end of the festival season.

The festival season, broadly speaking, will conclude in September, which is when we have Loud Women fest, a very different festival to British Summer Time, both in scale and audience, but one that is equally as important when it comes to giving women a voice.

August is a busy month for music, both in terms of releases and announcements of upcoming live dates.

Coming up for release in August we have Jade Imagine’s Basic Love on 2 August and Georgie’s Georgie Live! on 9 August.

30 August looks like a busy release day with Black Belt Eagle Scout releasing the archly titled At the Party With My Brown Friends, Carter Tutti Void releasing the last of their experimental noise trilogy Triumvirate, and Ilgen-Nur releasing the surging guitar rock of Power Nap.

A lot of artists have announced their autumn live schedules over the past month, meaning there’s tons of tour dates to share with you.

Our friends at Loud Women have two gig nights in London in August. The first is at the Hope & Anchor in N1 on 10 August, when you will be able to see Izzy Thomas, The Other Ones, Sophie Mahon and Voodoo Radio.

On 22 August you’ll be able to see Delila Black’s Passe, ParTout, I am HER, Maya Kally Music and Frankie Tuffragettes playing as part of the Loud Women Unplugged showcase at The Old Queen’s Head, N1. Honestly, sometimes I think they come up with these names just to test my typing skills…

Sharky have two UK dates, the first on 11 September at The Victoria in London and the second on 20 October as part of Wild Paths Festival in Norwich.

October is prime touring time so there’s a lot to put in your diary for that month, including:

Country noir singer/songwriter Jade Jackson will play London’s Old Blue Last on 1 October whereas post punk band Automatic will play the Shackwell Arms in London on 22 October and Bristol The Lanes on 23 October.

Jay Som will be on tour in November