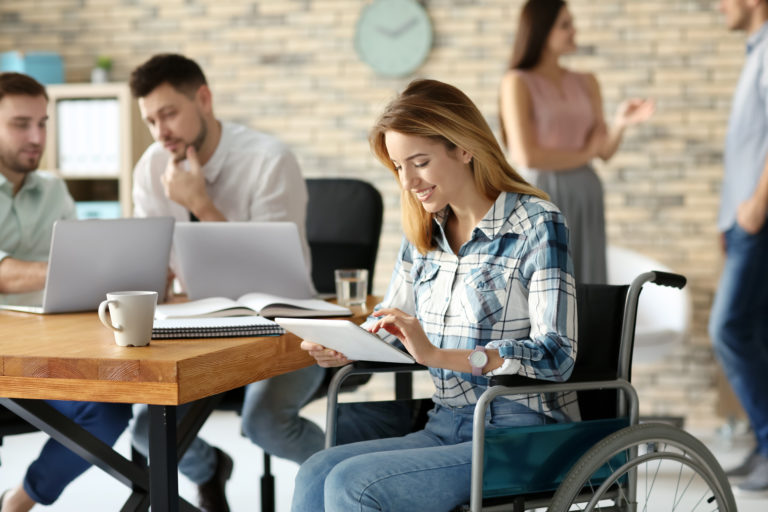 This week’s (slightly late!) round-up is a fortnightly round-up with links from the past two weeks. We’d love to hear your thoughts on any of the issues covered in the articles we’ve picked.

I Spoke Out Against Sexual Harassment at Uber. The Aftermath Was More Terrifying Than Anything I Faced Before (Susan Fowler, TIME)

Bangka Island: The WW2 massacre and a ‘truth too awful to speak’ (Gary Nunn, BBC News)

From the article: “We must be wary of urging particular (namely, assertive, direct) modes of sexuality on women as the pre-emptive solution to male sexual violence. This is a strategy that places the burden of sexual communication, and of sexual violence, disproportionately on women, making them—their feelings, and their words—responsible for good sex. And if women fail in these requirements, who bears the burden of that failure?”

‘How do I convince the Home Office I’m a lesbian?’ (Kirstie Brewer, BBC News)

The Diet Industrial Complex Got Me, and It Will Never Let Me Go (Sarah Miller, The New York Times)
From the article: “I don’t actually think beauty is restricted to certain types of women at all. I don’t think you need to be thin to have sex or find love. I know all this but am sorry to report that I only like myself thin. My weight has probably occupied 50 percent of my thinking for my entire life. I am on a diet now. I just lost eight pounds. I want to lose 15 more.”
Behind the Curtain: Introducing our columnist making theatre a more inclusive space (Ava Wong Davies, gal-dem)

From the article: “As a teenager, if I struggled to understand a show, I’d go online and end up finding dreary and sterile-feeling reviews. This was, in part, down to the fact that the majority of broadsheet critics (i.e. the first reviews that come up when you Google a show’s reviews) were (are) middle-aged, posh, cis straight white men and women who were writing for precisely that demographic, consciously or not. It was disconcerting for a 17-year-old mixed-race girl, who’d just seen a fusty production of Hedda Gabler (a super famous play she didn’t realise was super famous), to be told by a bunch of old white guys that it was, actually, a seminal piece of work.”

Is it OK to have a child? (Meehan Crist, The London Review of Books)

From the article: Having a child is at once the most intimate, irrational thing a person can do, prompted by desires so deep we hardly know where to look for their wellsprings, and an unavoidably political act that increasingly requires one to confront not only the complex biopolitics of pregnancy and birth, but also the intersecting legacies of colonialism, racism and patriarchy, all while trying to wrap one’s head around the relationship between the impossible extremes of the personal and the global.

Why is British media so transphobic? (Edie Miller, The Outline)

I have begun to see people who obsess about their weight as part of their lifestyle as a class of their own (Marisa Meltzer, The Cut) [Book excerpt]

Older women are needlessly going blind. Why isn’t it a national scandal? (Dorothy Byrne, The Guardian)

This is Gender photography competition – in pictures (The Guardian)

One of the last abortions in Louisiana? Diary of a woman from a clinic under threat of closure (Rosemary Westwood, The Guardian)

The Production of Ignorance (CN Lester)

I worry for my teenage boys – the beauty standards for young men are out of control (Emma Beddington, The Guardian)

Image credit: Africa Studio on Shutterstock.com. The image is a photograph of a person in a wheelchair with shoulder-length blonde hair. They are wearing a blue checked shirt and looking at what appears to be a tablet device whilst smiling. There is a white coffee cup and notepad on the table next to them. They are in an office environment with other people working on laptops in the background.