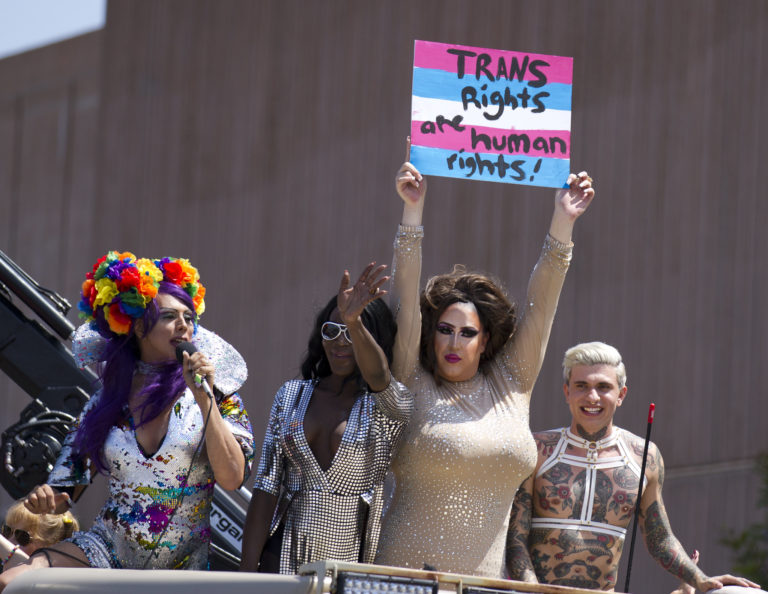 This round-up is slightly shorter than normal, as we’ve been focusing most of our attentions on updating our suggested list of reading material and resources on the Black Lives Matter movement. You can see the updated BLM reading list here: https://thefword.org.uk/2020/06/the-f-words-suggested-list-of-blm-reading-and-resources/.

JK Rowling and The Reasonable Concerns (June Tuesday on Medium)

Cupcakes for breakfast – is that what poverty looks like? (Davine Forde, Joseph Rowntree Foundation)

From the article: “When examining poverty what do you see? Those the media portray as scroungers on benefits? Or those on zero-hour/part-time/full-time low-paid contracts, with no chance of promotion due to the colour of their skin or because they belong to the working class? For the majority of those who are poor financially but not poor in spirit, we are only asking for some of the same things that others who are not facing financial difficulty have access to.”

TERF Wars: Why Transphobia Has no Place in Feminism (Laurie Penny, Medium)

The image is used under a creative commons license with thanks to Nathan Rupert on Flickr. It is a photograph of four people standing behind barriers, perhaps at a Pride march or similar. The person on the far left is speaking into a microphone. They have purple hair and they are wearing a colourful flower crown and what appears to be a white playsuit with multi-coloured detailing. The person second on the left has one hand raised, as if waving, and is wearing sunglasses and a silver sequinned dress. The person second from right is wearing elaborate make-up and a peach-coloured sequinned dress. They are holding up a sign that features the pink, blue and white colours of the transgender flag. The sign reads: ‘Trans rights are human rights!’ The person standing on the far right has short blond hair, has lots of tattoos on their chest and is wearing a white, strappy ‘harness’ style top.