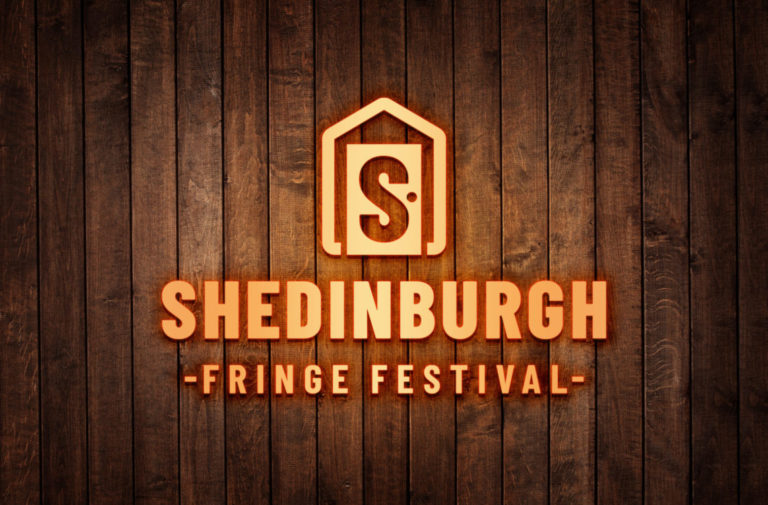 It feels so strange to be writing this post in Norwich when I’m normally lucky enough to be up in Edinburgh for the festival, covering it for The F-Word. If you’d like to create a little bit of the fringe magic at home, then you could try:

Bridget Christie and Suzi Ruffell (and John Robins) are doing an outdoor standup gig in Brighton on 2 September.

Sh!t Theatre’s Letters to Windsor House is available to rent until the end of the month.

Lots more open air gigs are being announced across the country, so if you’re missing a live experience then do check one out.

Congratulations to Natalie Ibu who has just been appointed as the artistic director of Northern Stage. I interviewed Ibu a few years ago for The F-Word and she’s great. I can’t wait to find out what she does there

And finally this is again a short update as the live events industry is in real difficulties. I have no doubt that it will all come back eventually in some form – but I fear that the progress we’ve made in terms of diversity and inclusion will be rolled back. Only those freelancers that have some other form of income will be able to hang on until 2021 or 2022. It’s often (understandably) the front of house and catering teams that are being made redundant first, but those are the teams most likely to have younger people. And although senior staff members taking a 20 or 30% voluntary pay cut counts for something, if your salary is already £150,000 I am a little less impressed. Good luck everyone, let’s hope we don’t need it.

The image is from the Shedinburgh Fringe Festival. The name of the festival and a logo are in yellow letters which look like neon on a background made of wooden vertical planks which looks like a shed.