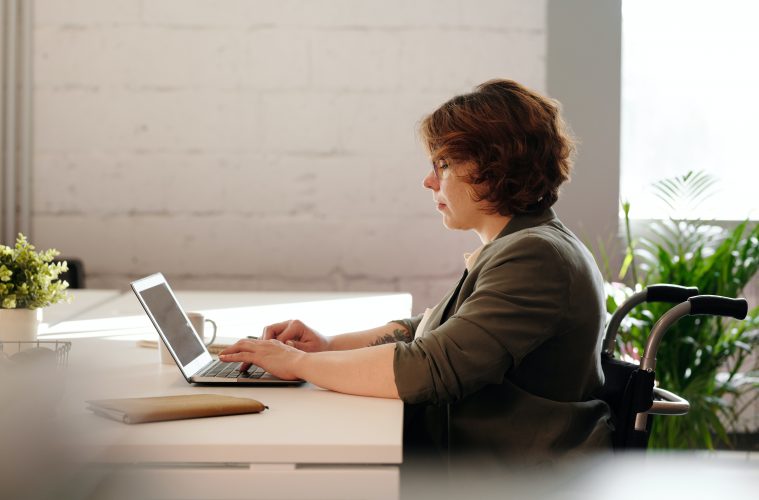 Four new editors join The F-Word, Lissy steps down as theatre and comedy editor and we say goodbye to Sojo and Ciara

Cleo and Freya are taking over from Sojo and Ciara respectively – a huge thanks to them for all their hard work! Laurie is taking over theatre and comedy from Lissy, a stalwart F-Word member and former rotating editor, but we’re pleased to report that Lissy is still sticking around as a contributing editor. Lissy has just published her last ever stage blog, a monthly stint she has been doing since 2016. Do take a look at it. And an entirely new sex and relationships section has been created, with Connie at the helm.

We hope you’re as excited as we are for the content they’ll be commissioning and creating.

Laurie Cummins is an interdisciplinary creative producer, curator and writer based in Leeds. She works in contemporary art and performance and loves comedy, fiction and terrible films

Cleo Hopkin-King is a linguistics graduate with an avid interest in the intersection between language, gender and sexuality. She also enjoys reading psychological thrillers, roller skating, and being a mum to three rats

Connie is an MA Communications and Media graduate and aspiring journalist with particular interested in politics, sex positivity and digital feminism. In her spare time she enjoys life drawing and adding to her bookshelf, and has a particular love for authors Sara Baume, Chimamanda Ngozi Adichie and Bernardine Evaristo

Freya is an aspiring creative non-fiction writer who currently works in Comms and Fundraising at Oxford University. Her favourite writers include Toni Morrison, Angela Carter, Roxane Gay and Isabel Allende. Freya’s political awakening began with the 2010 student protests against tuition fee increases in the UK and grew throughout her university studies, where she developed a special interest in Latin American history and politics. She enjoys learning languages, cooking and dancing flamenco in her spare time

We’re so excited to have such brilliant feminists on board, watch this space!

Photo by Marcus Aurelius used with permission, courtesy of Pexels.

This shows a white wheelchair-using woman sitting at a desk and using a laptop. The picture is taken from the woman’s left. She has short, reddy brown hair and wears glasses. She is wearing an olive green blazer with the sleeves rolled up, so you can make out a tattoo on her right inner forearm. There is a white mug to the right of the laptop and a beige coloured notebook to her left. At the back of the room is a large green plant and there is also a small plant on the desk.