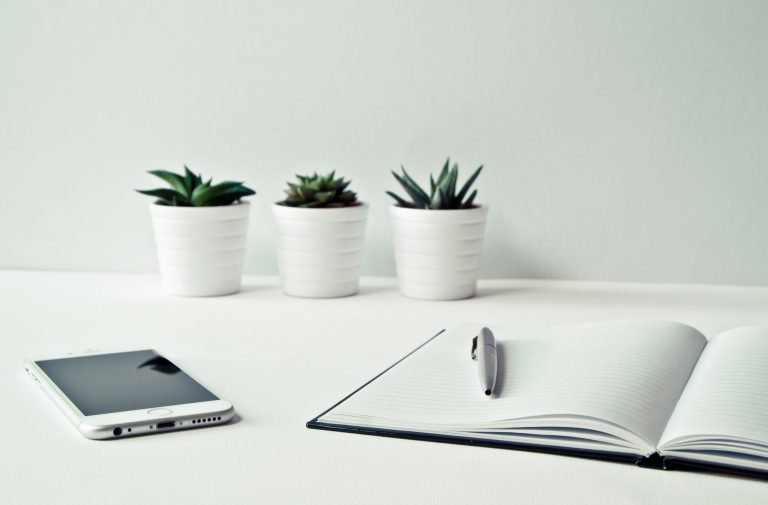 As part of The F-Word’s recently published position on racism, we committed to ensuring that at least 13% of articles are about women of colour and their work and that at least 13% of feature images that include people include people of colour. This is in line with the fact that, at the last census, 13% of the population of England and Wales identified as being a person of colour. Of course, we want to be better than that, but this is a baseline target that we want to achieve at a minimum.

We pledged to monitor this through an annual review, so here is a review of the site in the last calendar year:

In 2021 we published 123 articles. Of these articles, 24 (20%) featured the work of women of colour. There were some articles that were in a bit of a grey area and which I decided not to include to avoid overinflating our statistics. For example, a review of the film Malcolm & Marie could be considered to feature the work of a woman of colour in that Zendaya, a Black woman, serves as an executive producer. However, given that it is directed by a white man, I chose not to include it. It was, however, included in picture count, for articles that have a feature image including a person of colour. I also didn’t include any of our weekly roundups in the count, as this tends to feature such a large and diverse range of content that it could also overinflate our numbers.

As for pictures, 55 of the 123 articles published on the site included a person in their feature image. Of these, 14 (or 25%) articles had feature images depicting a person of colour.

See here for the list of articles that feature the work of women of colour and that have feature images depicting a person of colour.

It’s positive to see that we are already exceeding the targets we have set ourselves, but this is really a bare minimum. In particular, we could do more to platform the work of women of colour, and we are committed to this.

Our review of our 2022 content will be published by the end of February 2023. If you have any thoughts on how we can better conduct future reviews, email [email protected].

Image description: A white desk with a pad on the right, with a pen on top of it, and a phone on the left. There are three small white plant pots in the background, with succulents in them. Image used with permission, courtesy of Ylanite Koppens via Pexels.