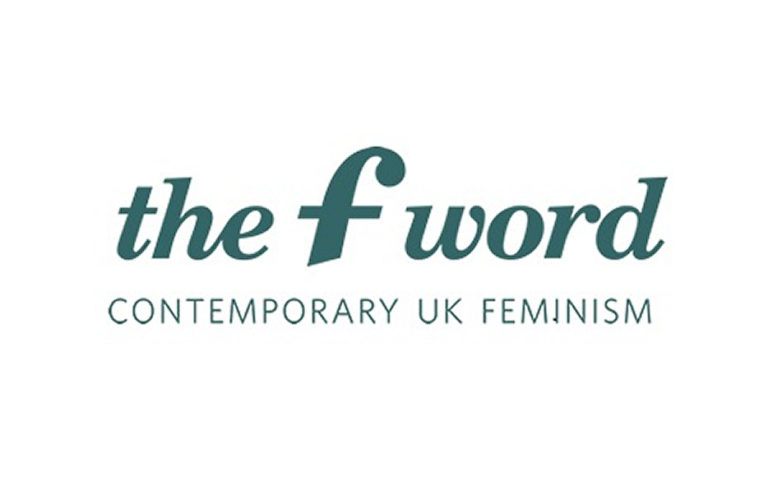 The F-Word’s position on racism

The F-Word is committed to the eradication of racism, recognising this as a central part of the feminist project. We aim to create content that dismantles, in the words of the late bell hooks, “the imperialist, white supremacist, capitalist patriarchy”. We abhor all forms of racism and seek to contribute to work that challenges and divests from white supremacy. We are working to make sure this is reflected in our content, our hiring practices and the language we use.

We acknowledge the historical exclusion of women of colour, working-class women, sex workers, queer women, trans women and disabled women by mainstream feminism. We aim to contribute work and content that platforms these underrepresented groups and highlights the links between them. We understand that in order to create a truly feminist publication, we have to include critiques of racism. This is an integral part of feminism. Racism in feminist movements throughout history

We acknowledge the following historical instances of racism in feminist movements:

We acknowledge that racism is an umbrella term, and can refer to multiple different kinds of discrimination, including:

These are all different forms of racism and intersect with feminism in their own unique ways. However, they all share the commonality of being discrimination that is defined by a person’s race and existing outside of whiteness as a category. The F-Word acknowledges the often limiting nature of certain language around race, and we will encourage specificity and clarity in all writing on the site (see also ‘practical commitments’ below). We understand that the use of ‘women of colour’ can sometimes be too broad. This moniker should not, for example, be used to refer to Black women. Similarly, we acknowledge that phrases like ‘non-white’ can be problematic, as they centre whiteness, which is why ‘women of colour’ is preferable to ‘non-white women’. We will continue to interrogate these issues and improve where we can, taking into account new arguments for language use – for instance, those put forward by Inc Arts in their #BAMEOver statement, where they suggest that “people who experience racism” could be a better alternative in place of umbrella terms such as BAME.

It is also worth noting that The F-Word recognises the argument that the word ‘Black’ should be capitalised when used in racial, ethnic or cultural contexts. As a site, we have opted to follow the Guardian ‘rule’, which is essentially that usage of ‘black’ or ‘Black’ can be decided on a case by case basis, and contributor preference should be respected when it comes to this particular style element.

The F-Word will always strive to recognise the work of Black women, both historically and presently, in the feminist movement. We will also ensure the definitions and ideas they have established are used in the correct manner in all writing on the site. We will clarify some of these here: What we will do: practical commitments

According to the most recent census (2011), 13% of the UK’s population is of colour. In line with this and as part of this policy, The F-Word commits to:

This will be monitored through an annual review (to be completed).

Additionally The F-Word will:

Black Lives Matter Carrd – Educate yourself, including a Twitter thread on misinformation, anti-racism for beginners, 75 things you can do for racial justice and more

Data on Black people and the police in England and Wales, In Your Area

What does Black Lives Matter look like in Scotland, Ireland and Wales?, Tomiwa Folorunso, gal-dem

Why are Black women and girls still an afterthought in our outrage over police violence, Professor Brittney Cooper, TIME

The F-Word’s suggested list of BLM reading and resources – a list of resources and articles related to the current Black Lives Matter demonstrations, but also contains other useful resources, such as an anti-racism reading list and online mental health resources for Black women and non-binary people If there’s something you think we should be doing, or an area we’ve not included please email Genevieve at [email protected] Genevieve will update this page and is responsible for evaluating The F-Word’s progress in this area.