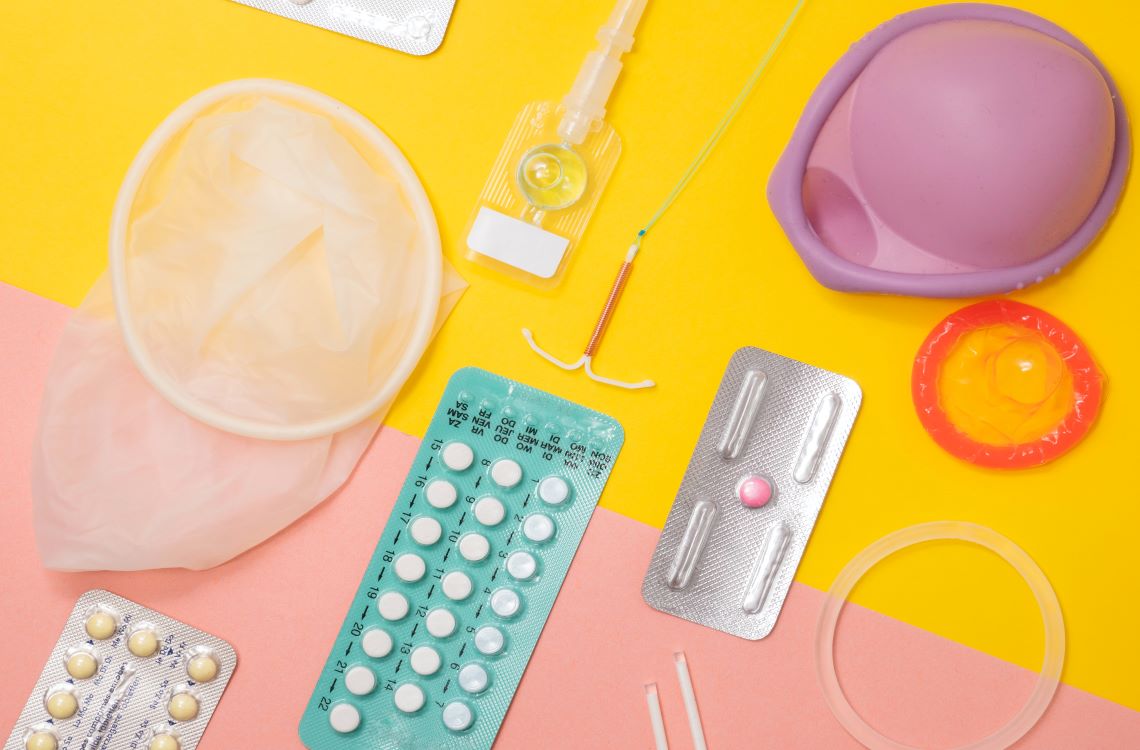 Relationships and sex education (RSE) has become a hot topic of conversation in the UK in recent years. This is primarily due to the introduction of the Department for Education’s 2019 statutory framework, which schools were required to start implementing by September 2020. Much of the discussion has centred around how we can best approach RSE in schools, however there are also groups who argue that the provision of RSE in and of itself is a problem.

Many of us will have heard about the parents protesting outside schools in Birmingham in 2019, after children reportedly learnt about the existence of same-sex parents, as well as the fact that some people prefer to dress in clothing not traditionally associated with their gender. Demonstrators waved banners reading slogans like ‘Adam and Eve, not Adam and Steve’, and one parent shared their belief that these lessons were “proselytising homosexual way of life to children”, making them “more promiscuous as they grow older”.

While this particular instance centres around LGBTQ+ inclusion within the curriculum, some have also raised concerns that the teaching of sex education in a sex-positive way (including consent, contraception and STIs) incites premature sexual exploration and promiscuity in young people. While promiscuity itself is not inherently negative and there’s nothing wrong with consenting adults having as much sex as they like, it’s understandable for parents to be concerned about their children being pushed to engage in sexual activity before they are ready, particularly if they are not yet able to understand the potential impacts. But the aim of RSE has always been to keep young people healthy and free from harm. So where does the narrative that RSE leads to riskier, more promiscuous behaviour come from, and how can we go about debunking that myth?

One of the key arguments at play is that sex education informs young people about areas of sexual exploration which they wouldn’t have otherwise been aware of. For example, the idea that discussing pornography makes them more likely to watch it, or that sex-positive and pleasure-focused RSE encourages premature sexual activity. But evidence suggests that this is not actually the case; the younger generation knows a lot more than we think, and effective RSE simply helps them to make sense of this.

In addition to this, the importance of a sex-positive and pleasure-focused approach to sex education is emphasised by numerous leading RSE organisations such as Brook and Planned Parenthood. One researcher writes that ‘talking about pleasure is not […] at odds with safety but instead may well produce it’. The development of sexual assertiveness skills (someone’s ability to ask for or give consent, and to say no to unwanted sexual activity) has been linked to sex-positive RSE, with the discussion of pleasure allowing sex to be firmly established in the minds of young people as something that should be enjoyable for all parties and never used in harmful or manipulative ways.

This ties into campaigns such as Everyone’s Invited, which highlights the uncomfortable prevalence of sexually violent crimes in UK schools. Evidence that sex-positive and pleasure-focused RSE enhances sexual assertiveness skills effectively demonstrates that neglecting to provide comprehensive and detailed sex education is at best naive, and at worst incredibly harmful to the health and wellbeing of our young people.

Although it might appear to some that delaying discussions about sex will delay young people having it (known as abstinence-only sex education), this is simply not true. Research shows that those who receive comprehensive sex education are more likely to report sexual abuse, have consensual first sexual experiences, and delay sex until they are ready.

But what does comprehensive RSE actually look like in practice? And where does the balance lie in discussing these topics without pressurising young people into having sex?

Comprehensive sex education is centred around harm-reduction, which moves focus away from whether or not students are having sex, and towards how they can stay safe if they are. It’s about giving young people the tools they need to make the right decisions for them. This includes offering multiple sides to each story, for instance, explaining why some people want to have sex as well as why others prefer to delay (or not have) it, alongside examples of other, non-sexual forms of intimacy. It is non-judgemental and open, creating a safe space for healthy discussion and critical thinking. Furthermore, it is founded in what is arguably one of the most important topics: consent, which lays the groundwork for having sex that is enjoyable and healthy for everyone involved.

In summary, comprehensive and informative sex education – which centres consent, communication and pleasure – is in fact what’s keeping kids safe, not the other way around.

–
Image description: Various contraceptive products including the pill and an IUD are laid out in neat, diagonal lines on a half pink, half yellow background.

Picture credit: Reproductive Health Supplies Coalition, free to use under the Unsplash license