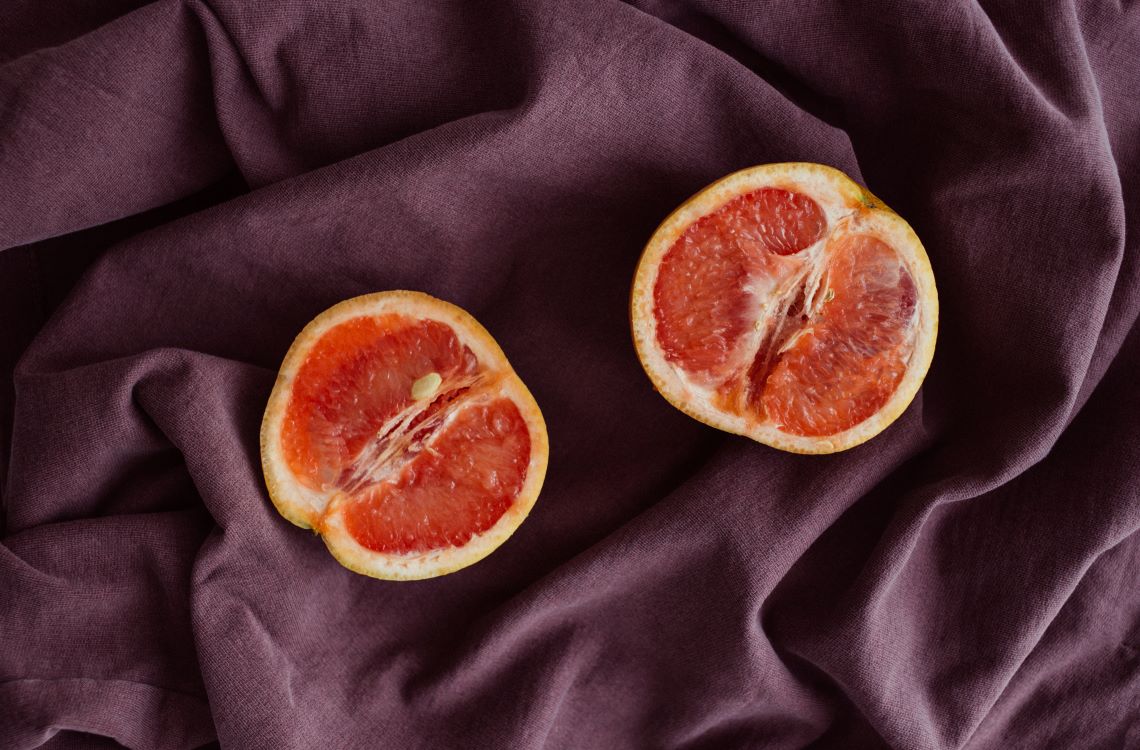 The orgasm gap as a topic of feminist intrigue

The term ‘orgasm gap’ refers to the miserable disparity between the number of orgasms that cis women and men are having during heterosexual sex. Although the true size of the gap is unknown, on average, women are having far fewer orgasms than men.

A Canadian study by Durex, in 2017, found that 76% of women did not orgasm during sex with men, while only 39% of men that took part in the study claimed to have difficulties with climaxing during sex with women. Despite this, 83% of women who participated in the study claimed that they were content with how often they orgasm, highlighting the normative cultural acceptance of unequal pleasure during sex. It should perhaps be noted that it’s unclear whether Durex were including non-penetrative sex in their definition of ‘sex’.

Meanwhile, a more inclusive study by researchers from the Archives of Sexual Behaviour comparing the sexual experiences of heterosexual, bisexual and homosexual women and men found that heterosexual men are more likely than any other group to orgasm during sex, climaxing 95% of the time. Among the women participating in the study, lesbians were most likely to climax during partnered sex (86%), with heterosexual women orgasming only 65% of the time. It’s worth noting that this article will only address the orgasm gap between cisgender individuals due to the absence of comparative data on trans people and sex – which begs more questions on why these groups are overlooked in studies and research on sexual pleasure.

My own research and disappointing personal experiences have led me to believe that one of the biggest reasons why straight women are consistently having fewer orgasms than gay women is because of the patriarchal stigmatisation and control of women’s sexualities and pleasure. The cultural stigma around women’s sexual pleasure enforces that this is a topic of conversation that women shouldn’t engage in, making men’s pleasure the main event and women’s merely an afterthought. I discussed this phenomenon in my WAP article, which highlights the double standard typically applied to women and men when it comes to permissible sexual behaviour.

To contextualise this article, it is worth outlining the historical subjugation of pleasure and sexuality that women have been forced to endure.

Clitoridectomies (the surgical removal of the clitoris) became an acceptable and widely used method of treating ‘hysteria’ and ‘lunacy’ in 1860’s London. Female genital mutilation (FGM) is often viewed as a social issue that is external to the UK, but this was a routine practise performed by doctors to remedy anything considered to be symptomatic of conventional ideas about ‘the female libido’. This was based on the belief that women’s reproductive systems governed their mental health and emotional tendencies.

Doctors saw the removal of the clitoris as paramount to treating (the now defunct) diagnosis of ‘hysteria’ – an illness that allegedly resulted from superfluous sexual desire – or curing any behaviour considered to be a threat to marriage such as a “distaste for marital intercourse” or answering back. This practice paved the way for an era of sexual puritans in a society where women were stripped of their ability to experience or control their own pleasure.

There are of course still countries where FGM is not illegal, so it’s important not to overlook this or contextualise it as purely an issue in Victorian Britain. Indeed, modern-day FGM further highlights the ongoing nature of sexual violence that women experience and the policing of young women’s sexualities.

Freud – the ‘father of modern psychology’ – focused some of his most influential work on femininity and women’s sexuality, which were thought during the time of his work to be governed by the transfer of pleasure from the clitoris to vaginal stimulation during maturity.

Work influenced by Freud conceptualised the failure of vaginal orgasm as the basis of ‘frigidity’. According to Freudian logic, a woman was frigid if she was unable to reach orgasm during sexual intercourse or, more specifically, through vaginal penetration, which was treated as synonymous with sex in early work on women’s sexuality. Those who desired clitoral stimulation were deemed to be exhibiting behaviour that was a precursor to neurosis, homosexuality, isolation and mental illness: right up until the mid-twentieth century, women were often considered disordered, immature or prone to mental illness if they orgasmed from clitoral stimulation. These historical underpinnings paint a portrait of the routine stigmatisation of women’s pleasure, inspiring ideologies and attitudes that still have their hold on modern society.

Bringing things back to the present, the discussion of pleasure is often absent from the formal Sex and Relationships Education (SRE) that young people receive. With this in mind, it is particularly worrying that depictions of sex in the media and in pornography all too often adopt an androcentric view with little focus on enjoyment for women and directed to satisfy the male gaze.

One study has identified the language used in mainstream pornography as having alarming linguistic similarities to the extreme language used by members of an online community dedicated to misogyny (better known by the portmanteau, incels). Degradation and a lack of mutual pleasure are commonplace in the videos found on mainstream pornography sites, and it is typical for there to be little to no focus on using protection or explicitly discussing consent. The conflation of real life and these performances can result in men developing fetishised expectations and misunderstanding of women and their bodies later in life, at best leading to them being bad in bed and at worst leading to people being hurt, disrespected or assaulted.

Aside from an over reliance on porn as a source of learning about sex, the absence of discussions of pleasure poses further issues for young girls. Think back to your school-based sex education. Remember being taught about the biology of male orgasms, despite female orgasms being avoided entirely? This experience is common for many who grew up in the UK, and this lack of discourse perpetuates women’s pleasure as a taboo topic, or something that is shameful to talk about. In a culture that has historically stigmatised women’s sexualities, this is incredibly harmful in the formative years of young girls.

If pleasure and joy are excluded from conversations about sex, how are girls meant to recognise what treatment isn’t acceptable before, during and after sex? How are girls meant to be informed on how to ask for what they want sexually? This brings us back to the orgasm gap. Not that orgasms are the sole reason for enjoying or pursuing sex, but an imbalance as striking as 38% vs 75% definitely invites interrogation.

Though there is no clear-cut answer or explanation for the phenomenon of the orgasm gap, it is clear that medicine, social practice and education have not favoured the liberation of women’s sexualities in the way that they have, do and will no doubt continue to do with men. If the norm is for women to endure, rather than actively enjoy, how do we fully understand or educate young girls and boys on consenting participation?

–
Image description: Two halves of a grapefruit lie peel side down and sightly misaligned from each other on a background of crumpled, purple fabric.

Picture credit: Charles Devulio, free to use under the Unsplash license