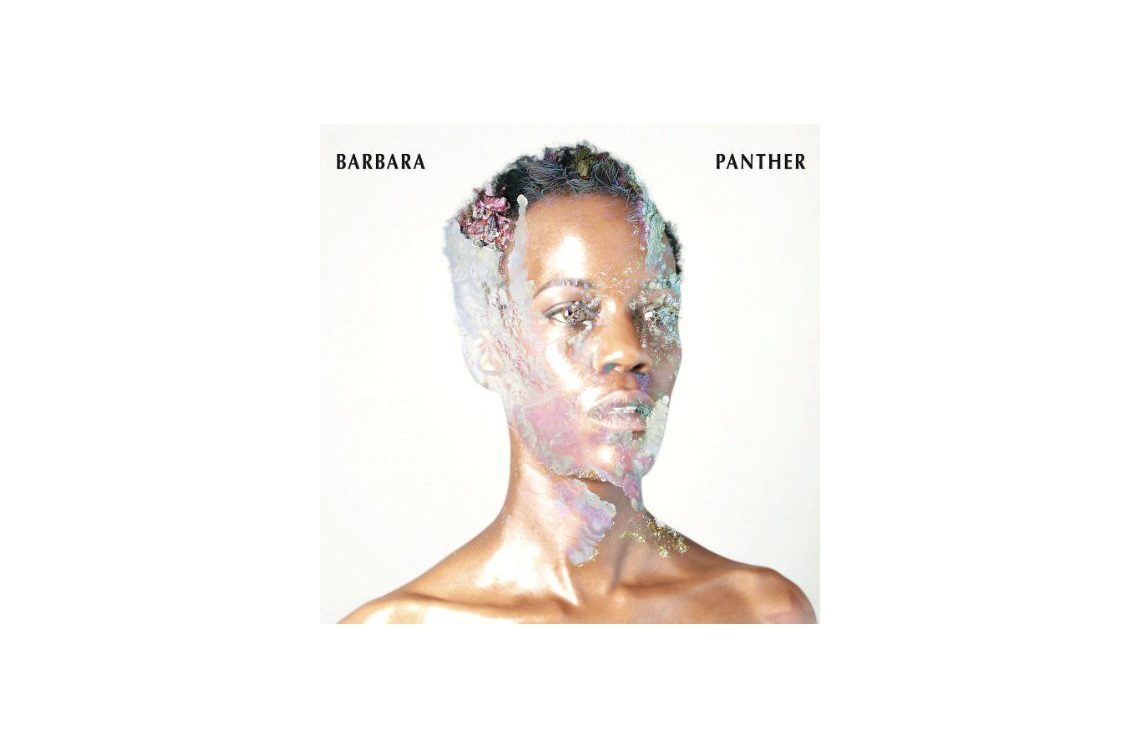 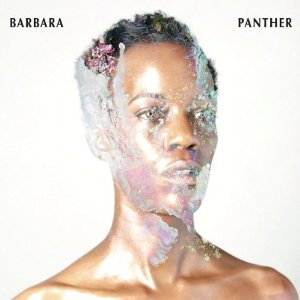 Cazz Blase·24 March 2012
With her positively geeky enthusiasm for the making of her music, eccentric costumes and abundant charisma, Barbara Panther is an unforgettable performer. Her distinctive voice has seen her compared to Bjork, Grace Jones and Fever Ray but she has a style all of her own. Cazz Blase checks out her self-titled album and finds Panther to be an artist with imagination, an ability to tell stories and musical inventiveness
Music
·0 Comments·0