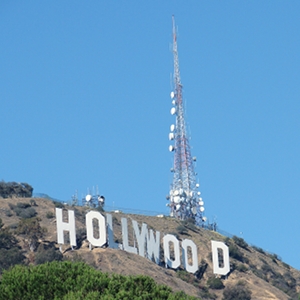 Ageism in Hollywood: Actor sues as IMDB reveals her age

An actor is suing Amazon because its Internet Movie Database posted her date of birth, which the suit claims has led to her struggling to win roles:

The lawsuit alleges that Amazon’s “actions have had a double-whammy effect on plaintiff’s livelihood.”

“First, because lesser-known forty-year-old actresses are not in demand in the entertainment business, plaintiff has suffered a substantial decrease in acting credits, employment opportunities and earnings.

“Second, because plaintiff looks so much younger than her actual age indicates, plaintiff has experienced rejection in the industry for each ‘forty-year-old’ role for which she has interviewed.”

Amazon probably got the info on her date of birth after doing credit checks when she subscribed to IMDBPro, the lawsuit claims.

The actress’ name is – understandably perhaps – not revealed, and she is referred to as ‘Jane Doe’. But it’s interesting in the light of our recent discussion on representation of older women in film.