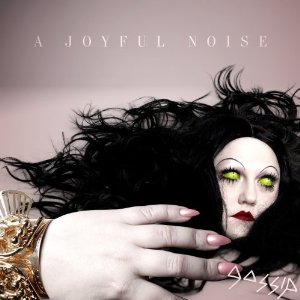 New Review: Beth’s back! The return of the Gossip

‘Move in the right direction’ is the second single from the new Gossip album A Joyful Noise Hayley Foster da Silva has reviewed the album and found herself listening to a band not so much at the crossroads as a band who have navigated the crossroads and are merrily on their way towards previously unknown musical territory.

Here’s an extract of what she had to say: