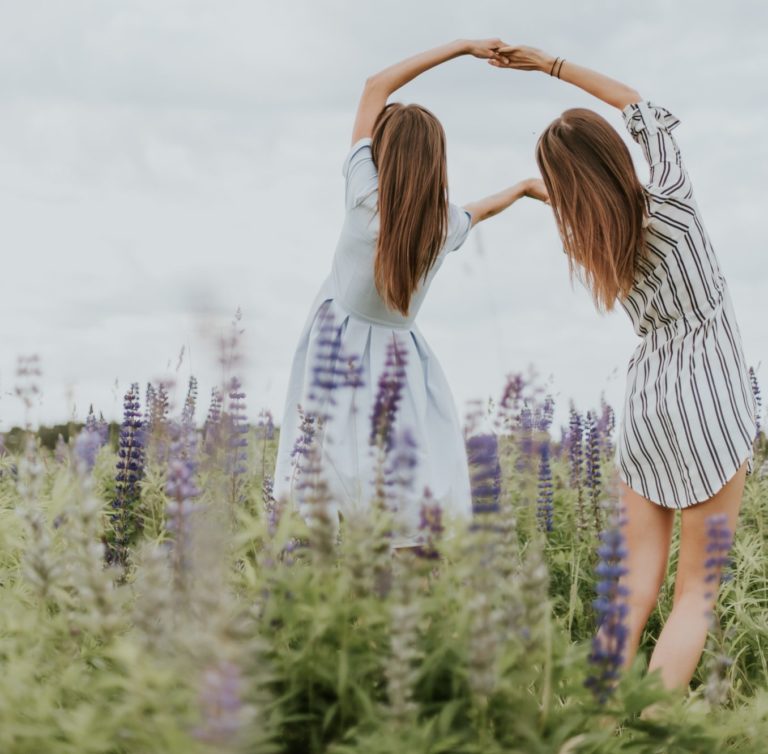 Music paste up: White Blush, B Traits, and Grimes

Regular readers of the sporadic music paste ups might remember a couple of pieces earlier this year about Carol Rhyu, who records as White Blush. The ethereal and heartbreaking ‘Without You’ was her calling card, and the more muscular ‘Juice of my heart’ has showcased her growing songwriting skills. Rhyu has just announced the first White Blush EP, which you can download for a donation on Bandcamp.

Brianna Price grew up in Canada and is a DJ, producer and musician who works under the name B Traits. Predicted to be one to watch in 2013, here she is with house diva Elisabeth Troy and ‘Fever’.

B. Traits releases her new single ‘Just Me’ through Digital Soundboy early next year.

Sticking with Canada, Grimes’ first album for 4AD, Visions has been one of the more intriguing successes of 2012. Incorporating an eclectic range of influences from conventional pop through to ambient and classical, here she is performing the single ‘Genesis’ at a Pitchfork festival this year.

Image of B Traits provided by Purple PR

First video: B Traits featuring Elisabeth Troy, Fever: B Traits and Elisabeth Troy dance, strut and pose in a variety of mainly grimy and underground locations, in a mixture of outfits ranging from full on club diva glitz to hoodies.