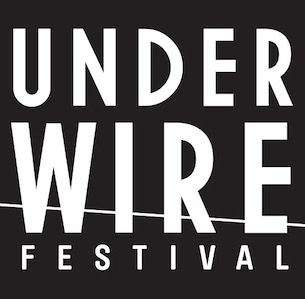 Underwire festival is back, in its sixth year, and we have some tickets for you! 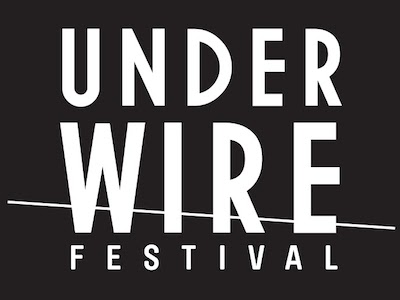 The F-Word have been promoting Underwire film festival since its second edition in 2011 (check our archives for 2012, 2013 and 2014 festivals) and I’m really thrilled to say it again:

Underwire, the only film festival in the UK to focus on female filmmaking talent, will take place in Hackney Picturehouse in London between Friday 20 and Sunday 22 November.

You may remember that Underwire, now in its sixth year, supported female talent across eight technical award categories in short film only. 2015’s biggest announcement is that the festival will showcase feature films by women filmmakers for the first time in its history, including a special 20th anniversary screening of Emma Thompson’s Sense and Sensibility. 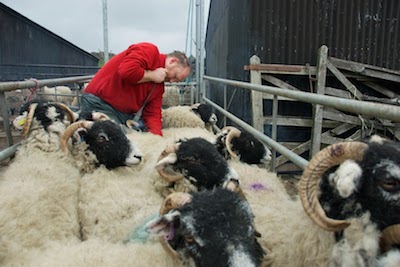 Two other features are The Violators, novelist Helen Walsh’s directorial and writing debut set in the urban wastelands of Cheshire, and Addicted to Sheep, an endearing documentary following a tenant farming family in the North Pennines (dir. Magali Pettier, prod. Jan Cawood). Both screenings will be followed by a Q&A with filmmakers.

We are looking forward to giving people a chance to see two of 2015’s most exciting new films alongside the 20th anniversary screening of Sense and Sensibility written by one of our heroes, and passionate critic of sexism in the film industry, Emma Thompson. For real long-term change to take place in the industry, it is essential that films created by women are distributed and watched in the cinema. Audiences can dictate the future shape of the industry by supporting work they want to see more of – and so with our move into features, Underwire continues its mission to change the industry from the inside out!

Films in the festival are from all genres and styles: drama, comedy, romance, horror, documentary, animation, and explore a variety of compelling themes including parenthood, sexual exploitation, child brides, loss, trans issues and ageing, as well as visions of womanhood that you won’t see anywhere else.

After each presentation of films there will be a chance to hear from nominated filmmakers in informal filmmaker Q&A sessions.

One week before the festival, on Saturday 14 November, Underwire will hold a day of industry talks which will go behind the scenes. The focus will be on the collaborative nature of Sound Design, Composition, Cinematography, and includes a case study session from the Producer and Director of documentary feature film They Will Have to Kill Us First which received its European premiere at the BFI London Film Festival.

Check out the festival programme and book your tickets.

Underwire team have kindly offered a pair of tickets for the Opening Night programme to one lucky The F-Word reader! To win, email your answer to the following question with “Underwire” in subject line:

Who’s the director of Addicted to Sheep?

Send your answers to film[at]thefword.org.uk until Sunday 15 November.

All images courtesy of Underwire.
First image is Underwire logo, white lettering on black background, reading “UNDER/WIRE/festival”.
Second picture is still from ADDICTED TO SHEEP, showing a white man, wearing red anorak, surrounded by sheep in a sheepfold.
Third picture is still from Eva Riley’s VIDEO, showing Sharlene Whyte as Elaine. She is a black woman with short hair, sitting on a chair in a smart-looking room with burgundy curtains and a lamp in the corner. She’s looking at the viewer as she adjusts a video camera on her lap, looking solemn.