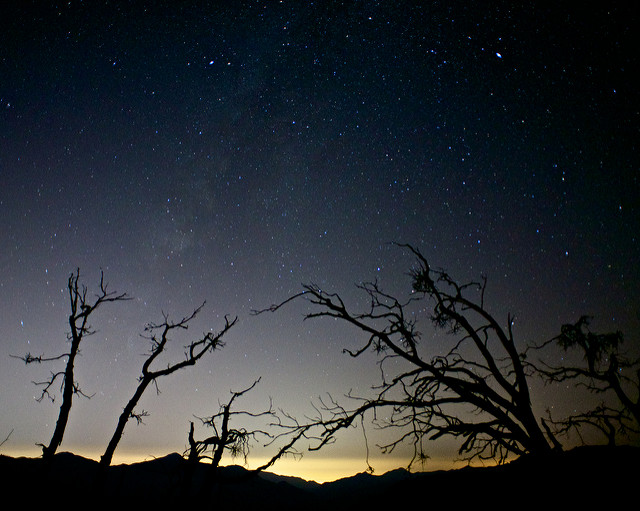 What The Housing Crisis Looks Like For These Women (Refinery)

I Am A Transwoman. I Am In The Closet. I Am Not Coming Out. (Medium)

From the article: “The new female Ghostbusters have inspired outrage from the moment their movie was announced. To give women the power of exorcism is to give women agency without constraint or necessary subterfuge, to make them unequivocally the heroes in a story, maybe even to imply that it was always theirs to begin with. If women are no longer objects to be possessed by demons or by men, then maybe they belong to themselves.”

Corrina Antrobus has written a Ghostbusters’ review for the F-Word which you can read HERE.

The problem with Disney’s new Latina princess: one size doesn’t fit all (The Guardian)

From the article: “From the article: “Wait, let me repeat this: she’s a main character, an action hero, AND there’s no sexy impossible back bending moves in the scene that show off a tight catsuit or cleavage or the silhouette of her toned butt. She is not leaping all over the screen just to fuel all the fanboy’s fantasies later at home. She is not wearing sexy make up and she does not even have long hair that blows in the wind, still curled, after she defeats the bad guys. Kate McKinnon’s character saves the world in a dirty, baggy MTA jumpsuit.”

I’m With The Banned (Laurie Penny at Medium)

We Must Not Become Clinton Apologists (The Establishment)

How technology disrupted the truth (The Guardian)

From the article: “Algorithms such as the one that powers Facebook’s news feed are designed to give us more of what they think we want – which means that the version of the world we encounter every day in our own personal stream has been invisibly curated to reinforce our pre-existing beliefs. When Eli Pariser, the co-founder of Upworthy, coined the term “filter bubble” in 2011, he was talking about how the personalised web – and in particular Google’s personalised search function, which means that no two people’s Google searches are the same – means that we are less likely to be exposed to information that challenges us or broadens our worldview, and less likely to encounter facts that disprove false information that others have shared.”

Why Everyone Can’t Be Queer (Slate)

From the article:
“Queer … always assumes a rejection of heteronormativity—the desire to assimilate and be like ‘normal’ heterosexuals—because that very normalcy requires that some people, somewhere, be judged for their consensual sexual practices. For some to be sexually ‘normal’, after all, others must be sexually deviant. Queer is the battle cry of deviancy.

When we remove the focus on stigmatization from the word queer, we evacuate it of the only thing that made it a coherent identity in the first place. By focusing instead on inclusivity, Wortham’s article actually does the very thing it worries about: It depoliticizes the word. Queer goes from being a label that allowed the development of community across sexual identities to one that disavows that community. It is the difference between ‘I am a lesbian who is against the oppression of sexuality generally, therefore I identify as queer,’ and ‘I identify as queer because it does not pin me down or connect me to any group of people or actions…'”

From the article: “In my view, and in many ways, Leslie Jones was the star of this film. And the recent attacks on her are because of this, not in spite of it. The world cannot see a black woman succeed. For when they do, they try to break her. To force her back into her shell, to make her invisible again. The world works to instil fear in us, so that we do not ever try again …”

Calypso Rose: ‘I’m fighting for everyone, regardless of sex’ (The Guardian)

The oldest library on Earth was started by a woman, and finally everyone can visit it (Quartz)

“Founded by a Muslim woman, the University of Al Qarawiyyin in Fez, Morroco, opened its doors in 859. Its library has been restored during the last three years by another woman, Canadian-Moroccan architect Aziza Chaouni. A wing will be open to the general public later this year…”

From the article:
“A panel of delegates made up of Sex Workers Educational Advocacy Task Force (Sweat) director Sally Shackleton, South African National Aids Council director Dr Fareed Abdullah, Deputy Justice Minister John Jeffery and others addressed a crowded hall of media, sex workers and activists on the issue of decriminalising sex work, the high HIV transmission rates and the laws surrounding the buying and selling of sex in SA and around the world.

The time has come to #FaceHerFuture (Fawcett Society)

From the article: “The decision to leave the European Union was met with mixed emotions and arguably says as much about the disaffection many people feel with the political process, and how much they desire change as it does about the EU itself. The desire among leave voters for more control over their lives, more of a say on political issues has repeatedly come through. We can choose to respond negatively, to resist the decision or we can choose to positively engage with it and help to shape what comes. I always prefer the positive.”

Read Megan Stodel’s “next steps” for after Brexit on the F-Word HERE.

Jack Monroe: ‘I want to be treated as a person, not as a woman or a man (The Guardian)

My love affair with Foley (WFTHN)

From the article: “Women talk ourselves into needing less, because we’re not supposed to want more—or because we know we won’t get more, and we don’t want to feel unsatisfied. We reduce our needs for food, for space, for respect, for help, for love and affection, for being noticed, according to what we think we’re allowed to have. ”

The image is used under a creative commons license with thanks to chicanerii on Flickr. It shows a night-time scene. Five bare trees are silhouetted against the sky, their branches twisted up into odd angles. The sky itself is scattered with stars. The far horizon is yellow, perhaps showing oncoming dawn or dusk. In the background is, what looks to be, a mountainous landscape.