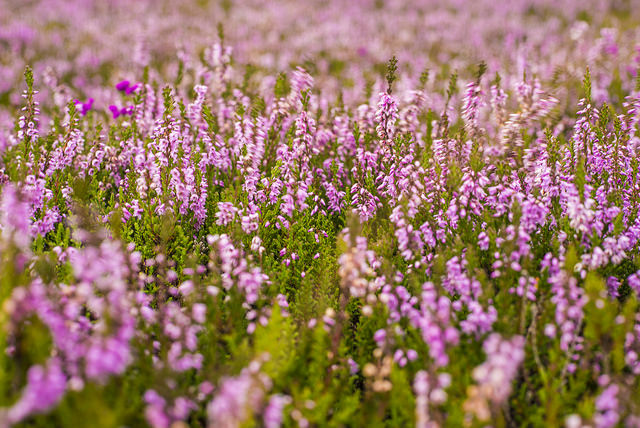 Girls Talk About the First Time They Felt Powerless (Vice)

From the article: “It was at the beginning of secondary school when people started making fun of me for being smart. I started worrying about why they weren’t saying it to guys, so I began hiding being clever. I felt I wasn’t being what a girl was supposed to be like. I was even told by a family friend that girls being clever intimidated guys. Not being honest with myself or standing up for myself made me feel so powerless.”

Bill Clinton’s speech was sweet. But it put Hillary the ‘girl’ firmly in her place (The Guardian)

Disabled lives matter. We need to toughen the law on disability hate crime (The Guardian)

From the article: “The suspect’s stated desire was to erase disabled people from the earth. I realize that’s the sudden cliff at the extreme end of the disability attitude spectrum. But that spectrum is a continuum…”

From the article: “Right now, The People would not elect a socialist prime minister. OK. But how would it be if the Left stopped fighting among themselves and started to make out a case for socialism. When did we last try that? This is the last throw of the dice. If we lose this one, then no-one will make the case for socialism again in my life time, and I and thousands like me will simply be excluded from the political discourse. Jeremy Corbyn is not the best standard bearer for socialism could possibly have. But he is the best one currently on offer.”

WikiLeaks Put Women in Turkey in Danger, for No Reason (UPDATE) (Huffington Post)

From the article: “It’s good to see at least one person take responsibility for his own part, learn from the incident and try to mitigate the damage. However, the role WikiLeaks has played remains unchanged. WikiLeaks never bothered to take down its Twitter and Facebook posts to millions of people, advertising the databases as “the full data for our Turkey AKP emails + more” and providing a direct link to a site where they could be downloaded easily.

I have tried to explain the situation to WikiLeaks directly, but I was immediately called an ‘Erdogan apologist.’ After I started showing WikiLeaks that leading Turkish anti-censorship activists and lawyers were saying these leaks were not of public interest and should not have been posted, WikiLeaks blocked me on Twitter. I’m afraid this will become an unfortunate talking point for pro-censorship forces in Turkey: the ignorance with which Western media and alleged activists met the publication of ordinary Turks’ private information.”

From the article: “Sara Ahmed’s resignation from her position at Goldsmiths at the end of May 2016 shocked us. As a group of Goldsmiths students we were saddened and confused why a professor whose work is so important to us and many others would have to resign in protest ‘against the failure to address the problem of sexual harassment’. We read the letter by Goldsmiths Feminist Students and shared its sentiment, yet we wished we too had had the chance to have her as a teacher and mentor. We followed Sara’s further blog posts and reading ‘Speaking Out’ in the hope of being able to put together pieces of the puzzle. She asked, ‘How do these cases disappear without a trace?’ and she says ‘But we must still speak: the silence is what is damaging.’ For us, the silence is almost all that we have.”

The image is used under a creative commons license with thanks to YorkshirePhotoWalks on Flickr. It shows moorland; rows and row of pinkish-purple coloured heather.