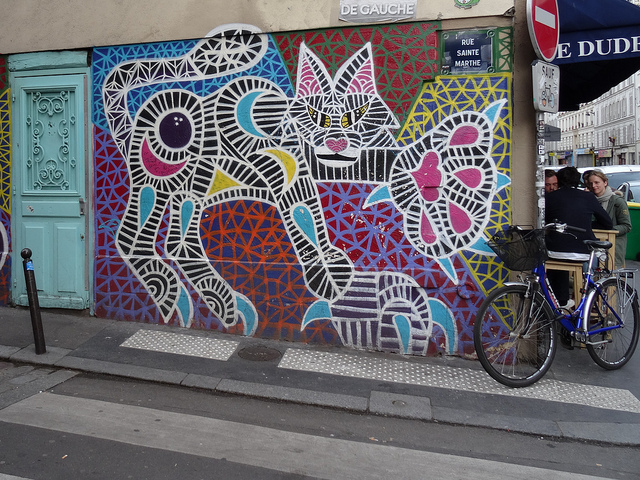 I’m Tired of Being the Angry Trans Woman (Mia Violet)

From the article: “I’m tired of being told by bigots that they aren’t actually bigots, just because they’re not outright calling trans people degenerates or predators this time. They’re only saying our identity is a sham, peddling a gentler and apparently more understanding kind of transphobia. They just claim that we belong in a strange sub-level of human identity, somewhere for us gender freaks to sit outside of respectable types who don’t rock the boat. A type of existence that can be present in society, but never be respected or even humoured.”

You can also read Jo Whitehead’s response to Jenni Murray’s Sunday Times’ feature piece here: “I’m not a TERF, but…”

Spitting out the Red Pill: Former misogynists reveal how they were radicalised online (New Statesman)
CN: accounts of misogynistic/homophobic language used in forums and descriptions of threats of violence

Gloria Steinem: ‘I shouldn’t have been a Playboy Bunny – even to write an exposé’ (The Guardian)

For more on Gloria Steinem, you can read Lissy Lovett’s review of her book, My Life on the Road: A life well lived

Nastazja Somers: ‘Everyone blames the big guys but diversity has to start on the fringe’ (The Stage)

From the article: “This idea of feminism as a party to which only a select few people get to come: this is why so many women, particularly women of colour, feel alienated from mainstream western academic feminism. Because, don’t we want it to be mainstream? For me, feminism is a movement for which the end goal is to make itself no longer needed. I think academic feminism is interesting in that it can give a language to things, but I’m not terribly interested in debating terms. I want people’s marriages to change for the better. I want women to walk into job interviews and be treated the same way as somebody who has a penis.”

There’s a sexual harassment “epidemic” at UK universities (The Pool)

The Provocateur Behind Beyoncé, Rihanna, and Issa Rae (The New Yorker)

From the article: “Beyoncé considers herself a feminist, but for black women feminism can be a tenuous balancing act—advocating for women’s rights while supporting black men against racism. Black feminists have often been forced to pick between being politically black or politically female. ‘It’s an unfair struggle that only black women can understand and relate to,’ Matsoukas said. With the ‘Lemonade’ album, Beyoncé was publicly calling out the men in her life, an unexpected and, to her fans, thrilling decision.'”

Those Who Dared To Discover: 15 Women Scientists You Should Know (A Mighty Girl)

From the article: “This day’s history goes back to 2001, when over 25,000 sex workers gathered in India for a festival despite efforts from prohibitionist groups who tried to prevent it taking place by pressuring the government to revoke their permit. The event was organised by Durbar Mahila Samanwaya Committee, a Calcutta based group that has over 50,000 sex worker members, and members of their communities. Sex worker groups across the world have subsequently celebrated 3rd March as an annual, international event, as International Sex Workers’ Rights Day.”

The image is used under a creative commons license with thanks to Jeanne Menjoulet. It is a photograph of a wall with an intricate street art design of a cat on it. Beside the wall, a bicycle is propped up. You can see people sat in an outdoor seating area to the side.