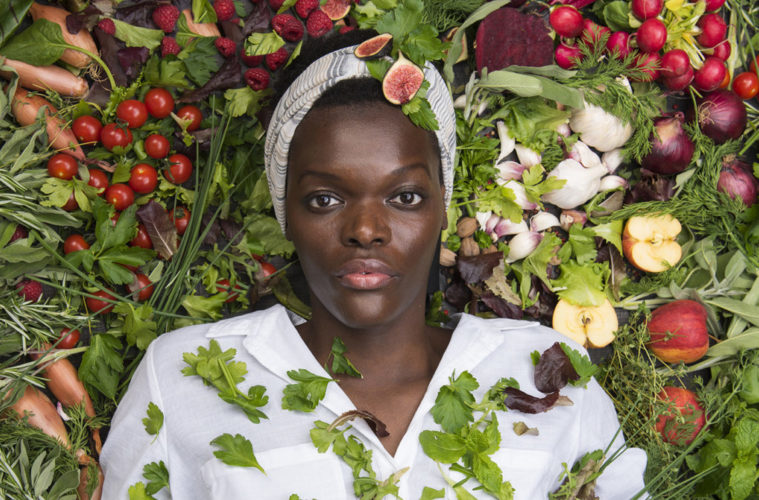 On tour at the moment in Scotland is singer-songwriter, Horse McDonald, with her one-person play Careful. This poignant and compelling autobiographical story of her triumph over adversity through music, is collaboratively written with writer and comedian Lynn Ferguson, directed by Maggie Kinloch and produced by The Gilded Balloon. It still has Kirkcaldy, Edinburgh, Falkirk, Paisley, Aberdeen, Cove, Ayr, Wick and Glasgow to visit.

At Soho Theatre from tomorrow will be Katie Bonna’s All The Things I Lied About. Last year our reviewer, Lauren Hossack, described it as: “While it’s not short on humour, All The Things I Lied About is about much more than getting cheap laughs from being found out. In examining how, when and why we lie, Bonna has created a highly compelling show.”

In Manchester at HOME from 25 May until 10 June will be a revival of Martin Sherman’s Rose starring Janet Suzman. From her home in Miami, USA, 80-year-old Rose takes us on a journey through her long and tumultuous life, a life marked by oppression, displacement, suffering and survival. As the current refugee crisis engulfs Europe, as the USA closes its doors to refugees, and as racism, xenophobia and nationalism are resurgent across the globe, this revival of Rose is extremely topical and timely. There will be a British Sign Language interpreted performance on 6 June, a captioned performance on 7 June and an audio-described performance on 8 June.

Earlier this month we published a review of Out of Blixen which is currently on at the Print Room. Following on from this, and as part of a mini-season on Blixen’s life and work, the theatre will present Glyn Maxwell’s commissioned adaptation of Blixen’s much-loved short story, also a critically acclaimed film, Babette’s Feast from 8 May until 3 June. This production will bring innovative style to the familiar tale of one community’s willingness to accept a stranger in need, and the ensuing act of thanksgiving.

Have a good month, I’ll see you in May!

The image is courtesy of the Print Room and is a publicity photograph for Babette’s Feast. It is a head and shoulders shot of a young black person wearing a headscarf who is lying on their back and looking directly up at the camera. They are surrounded by greenery and food, including tomatoes, onions and halved apples, with parsley sprinkled across their chest.