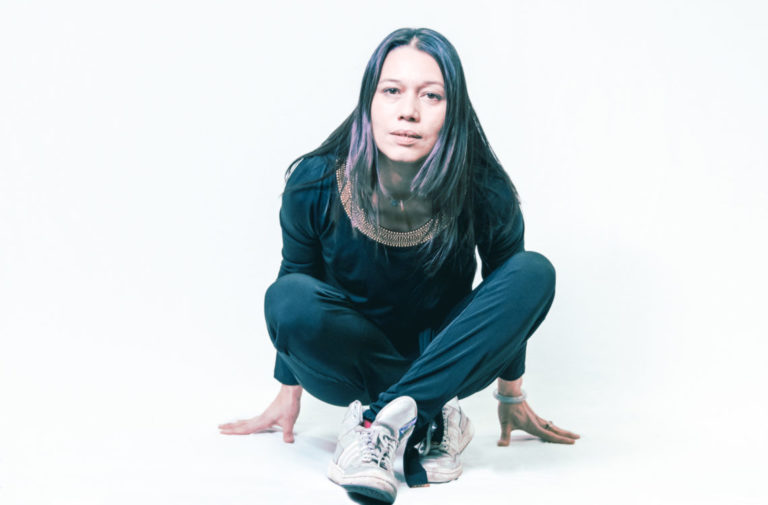 Welcome to this month’s stage blog. We’ve published some great reviews since my last blog in April so check them out if you haven’t already. They’ve been on Oh Yes On No at Camden People’s Theatre, All The Little Lights at the Drum and RUN at The Place.

At the Royal Court in London Manwatching begins tonight. It is a funny, frank and occasionally explicit insight into heterosexual female desire, read out by a man. The show begins with a male comedian being given a script they have never seen before. They read the script out loud, sight unseen, in front of an audience. This is a show about what one woman thinks about when she thinks about sex with men. There are a couple of interesting spoken word shows coming up at the Roundhouse which are part of their The Last Word festival. Firstly there is Francesca Beard’s How To Survive A Post-Truth Apocalypse on 31 May. On this journey the audience will explore make-believe in its many forms – from political spin: “We live in a meritocracy”, to polite half-truths: “Thank you Grandma, I love this cardigan” to our formative memories and our consensus reality. Secondly there is Testament’s The Privilege Show on 7 June which is being created over the next year. Testament has made theatre shows and had his poetry on Radio 4. He thinks he’s a right-on kind of guy. And then his daughter is born and he starts to see the world through her. Maybe what he understood about equality and privilege isn’t as clear cut as he assumed.

In dance, following a successful international and UK tour, dancers Eleanor Sikorski and Flora Wellesley Wesley, AKA Nora, return to Sadler’s Wells in Lndon on Thursday 1 and Friday 2 June. Nora Invites is a programme of specially commissioned duets by renowned duo Jonathan Burrows and Matteo Fargion, up and coming French choreographer Simon Tanguy and the provocative Liz Aggiss. It should be a thoughtful, engaging programme that brings a distinctive feminist voice to Sadler’s Wells.

At Soho Theatre from 15 – 17 June will be standup show Rose Matafeo is Finally Dead. Join Matafeo as she commemorates the end of existence while she’s still there to enjoy the party. Expect visits from her mother, impressive lip-syncing, and intern Stephen making his mark on the biggest day of her (after)life.

At Theatre by the Lake they will be reviving Handbagged on various dates between 16 June and 3 November. Moira Buffini’s sensational comedy looks behind the closed doors of the palace to speculate what really happened when two of the most powerful women in the world clashed. Handbagged will be captioned on 22 August and audio-described on 16 September. Flare International Festival of New Theatre in Manchester has just launched its programme for 4 – 8 July. Shows in the listing that leapt out at me were Beauty and the Beast: “Let’s talk about gender baby, let’s talk about you and me […] celebrate your dreams and your differences, through the body of a real live superstar. Inspired by the freak shows of the 19th century, this show twists and dissolves body norms and gender binaries” and Actresses Always Lie: “A performance exploration, using the stereotype and universe of ‘the actress’ as a springboard to talk about a wide range of subjects, from gender to trade and precariousness.”

The National Theatre will mark the 50th anniversary of the partial decriminalisation of homosexuality in England and Wales by staging its first Queer Theatre event series from 6 – 10 July. A group of actors and directors will look at how theatre has charted the LGBT+ experience through a series of rehearsed readings and post-show discussions in the Lyttelton Theatre. Sarah Frankcom, who is one of my favourite directors, will be directing Neaptide, which was astonishingly the National Theatre’s first full-length play by a female playwright in 1986. 1986!

Registration for the Funny Women Awards 2017 has just opened. You can apply whether you’re a standup, sketch group, script writer or just like making funny YouTube films with your mates and audience members can also nominate their favourite comedy shows too.

F-Word favourite, Sofie Hagen, will be on tour again between October 2017 and February 2018 after the Edinburgh Festival Fringe this August with her new show Dead Baby Frog. Once again she will be attempting to make the tour anxiety safe by offering accommodations to audience members who get in touch and the toilets will be gender neutral.

And speaking of Edinburgh, I’m beginning to plan for this year’s festival. If you might like to write for us this year please join the theatre Facebook group, comedy Facebook group or email me. Please also get in touch if you’re going to Edinburgh this year and you’d like us to review you!

Image 1 is a photograph of Francesca Beard by Suzi Corker. Beard is perched on the floor against a wide white background. Her weight is balanced on her crossed legs and her hands which are placed just behind her. She looks straight at the camera and her long dark hair hangs down either side of her face. She wears dark clothes and white trainers.

Image 2 is of Nora in Bloody Nora by Liz Aggiss. The photograph was taken by The Other Richard. Eleanor Sikorski and Flora Wellesley Wesley are on stage, both wearing strange red outfits which are reminiscent of old-fashioned swimming costumes. They are standing right next to each other, but facing slightly away and pointing at the audience in front as if they are asking them a question.

Image 3 is of Beauty and the Beast at the Flare Festival and was taken by Marcos Angeloni. It is a photograph of what appears to be a male figure who is naked apart from a scarf around his neck. He is squatting down slightly, facing to the side and holding a microphone up to his mouth with one hand while his other hand is lifted in the air. It is a black and white photograph with strong contrast.

[This post was slightly edited in March 2020 to remove an instance of disablist language in a quote.]