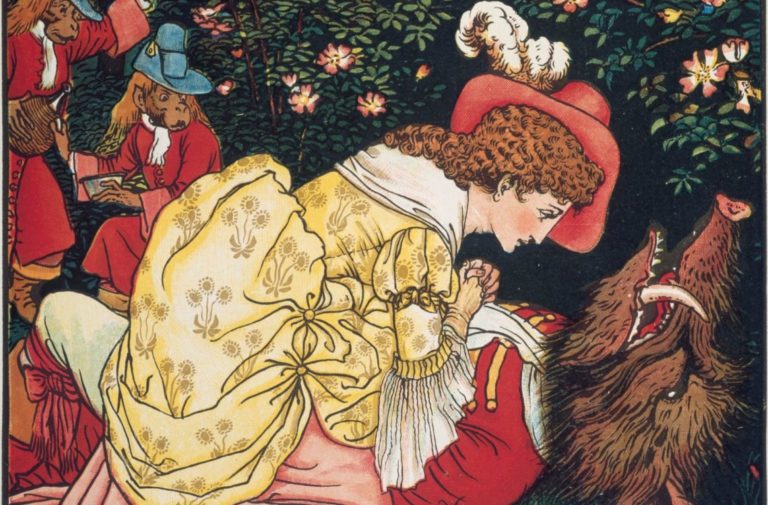 Why are men so worried about false allegations?

At this moment when many people are realising the sheer scale of sexual harassment for the first time, some men have written about how these events have shaken them up and caused them to reflect.

Giles Coren, however, is concerned that putting “xx” kisses at the bottom of e-mails might lead to false allegations of sexual harassment – a tragedy that has befallen precisely no-one, nowhere. Yet I think Coren’s article demonstrates one reason why some men are distracted from the real problem of sexual harassment by the fear that a culture that increasingly listens to women will somehow get them into trouble.

Of course, a man may fear sexual harassment allegations because he sexually harasses people and a journalist in this position might use his platform to remind victims of his power, pre-emptively reducing any subsequent accusations in the public mind to “a few misplaced kisses”. Assuming Coren is innocent of this, he is doing a tremendous favour to abusers within his profession.

However, Coren believes the problem to be about his diminishing sexual appeal, explaining,

“It is a mistake that many men make as they get older, not noticing that they have become unattractive and that gestures which might once have been seen as charming have gradually become revolting.”

Our culture does not equip us to cope with unrequited desire towards women. We have plenty of stories where the hero pursues a uninterested sexy woman, but in the end he is always rewarded with her love and attention. Then there’s the villain of the piece, who also lusts after the sexy woman, but whose desires – as well as being unrequited – inevitably manifest in bad behaviour. In our stories, men who experience unrequited sexual desire tend to be monstrous.

Thus some men have been led to believe that, being good men, they are entitled to female attention and that it’s just a matter of time and persistence. These men are the absolute worst.

Then there are men who, like Coren, notice they are not Han Solo and imagine they must be Jabba the Hutt, forgetting that Jabba the Hutt’s offences weren’t so much about being enormous, weird and green, but rather chaining someone up in a gold bikini. I’ve noticed how often, in recent weeks, Harvey Weinstein’s weight is referred to as if the same behaviour from a slimmer man would be more acceptable. Coren laments,

“No more jokes. And no more half-smiles across parties that used (I think) to look beguiling, but now look like Fagin, ogling an unguarded farthing.”

And oddly, I empathise. As a teenager, that’s pretty much how I felt about my same-sex attractions; any boy I fancied would simply laugh at me but any girl who thought I fancied her would feel violated. I would become Ming the Merciless, the Sheriff of Nottingham or Prince Humperdinck. Of course this was about homophobia too; I was made to feel there was something creepy about the way my heart lifted when a certain girl smiled, let alone if I noticed anything about her body.

However, the fear of provoking violent disgust is very different from imagining that someone would, over a period of time, fabricate crimes I didn’t commit in an attempt to ruin my life.

The reason that false accusation was never on my long list of soul-crushing fears was not because I was a girl but rather because I had a better opinion of women.

Reporting sexual harassment or violence (to the police, to employers, even telling friends) is immensely costly to victims. We fear being disbelieved and humiliated. We fear being believed and held responsible. We fear a sympathetic response that treats us as broken. We even fear causing harm to the heroes, friends, partners and family members who have hurt us. There’s rarely anything much to gain, except in sharing an experience and finding we are not alone.

I’ve argued all this with people who believe false-reporting is commonplace and they’ve responded, “But you credit such women with thinking logically!”

And I don’t – that’s my point. I do however credit the vast majority of people with not acting dramatically against their own interest and without possessing the extreme and sustained malice required to falsely accuse someone of sexual violence. The evidence suggests that sexual offences are falsely reported at about the same rate as other crime; so roughly speaking, for every invented rape the police heard about last year, two people pretended to have their bicycles stolen and another seven lied about burglaries. All of those are extraordinarily strange behaviours and while people do behave very strangely and innocent people are harmed, it happens so rarely the rest of us can afford to worry about more common problems. Such as sexual harassment, which almost every woman has experienced and most of us on multiple occasions.

Giles Coren must have read enough about Weinstein to understand that his crimes go beyond unattractive in possession of a libido. None of those #metoo stories last week involved being smiled at by an unsexy colleague. But I think Coren has tapped into a problem in our culture which allows men to be distracted by their personal self-image and to perpetuate myths about the ambiguity of sexual crimes.

The answer is and always has been to listen to women.

[Image is an illustration from the fairytale Beauty & the Beast. The beast, who is a figure with a human-ish body and the head of some kind of hog, is lying on the ground with a woman kneeling over him as if concerned for his welfare. The woman wears an elaborate dress, perhaps 18th century in style, and a hat with a feather in it. Two characters with monkey faces and paws but wearing human clothes look on with concern.

This image was found on Wikimedia, where the original artist appears uncertain. It is in the public domain.]